The Philadelphia Orchestra has appointed Christine Lim to the second violins.

She replaces Mei Ching Huang, who has been moved up to the first violin section. 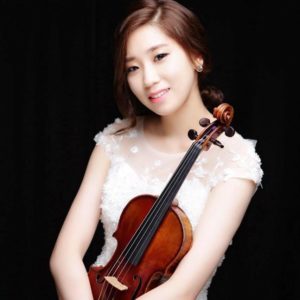