No-go aria: Opera singer is detained for stalking a conductor

Police in southern Italy have taken into custody a Japanese singer who has been accused of stalking the conductor Sesto Quatrini.

The woman was arrested in Martina Franca while trying to approach Quatrini in a public place. Quatrini, 35, had taken out a restraining order against her after she became fixated and followed him for nine months wherever he conducted – Venice, Tokyo, Las Palmas, Rome.

He is presently music director of Lithuanian National Opera. 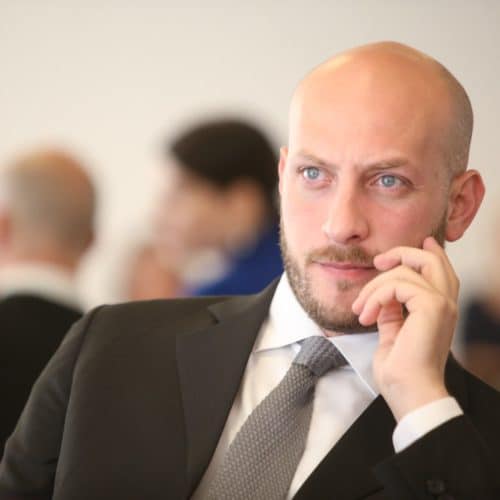