The New York tenor John Easterlin has been chrged with third-degree assault, following an incident on the subway station at Broadway and West 50th. Easterlin, who has sung comprimario roles at the Met since 2004, is alleged to have approached a woman of 35 and punched her in the ribs.

Neither side has commented.

Easterlin, 57, has also sung at Covent Garden, Vienna, Madrid and the Bolshoi. 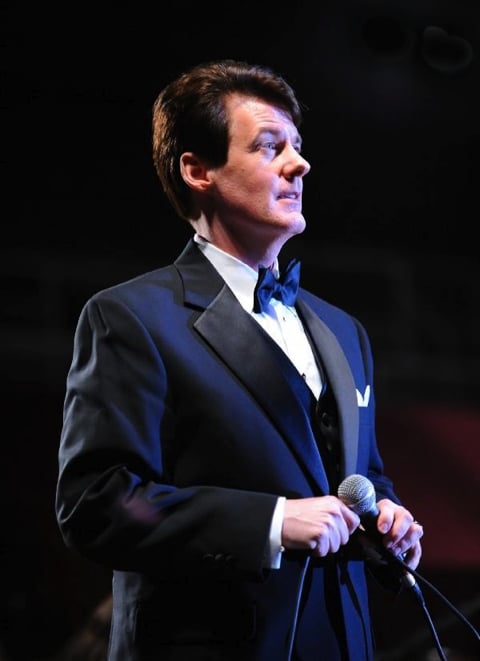