Madrid stands by Domingo, along with La Scala star

Less expected, the rising Lithuanian star Asmik Grigorian has posted this tribute to the beleaguered singer:

Dear Maestro,
First of all – Thank You!!!
Thank You for being a wonderful colleague and a true friend to my father!
Thank You for Your inner warmth, supporting smile and unbelievable energy that each day You share with whole World for many years! Thank You for countless things I have learned as well as those that I greatly admire. Thank You for thousands of young talents who are on the big stage nowadays. Thank You!!! I support You with all my heart and I hope that this terrible absurdity will soon be over.
Thank You for everything You’ve given to our World!!! You are GREAT!!! 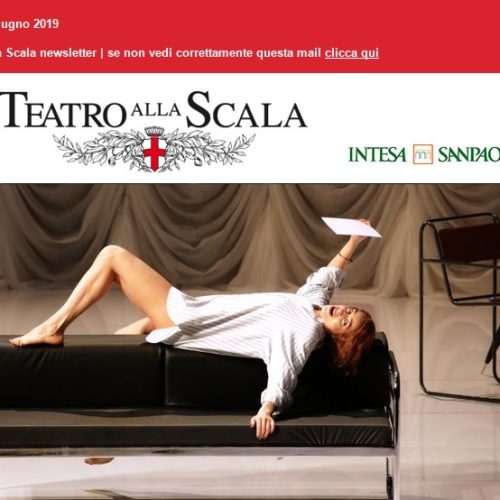 The biggest names in opera are still holding back.