The conductor gives his farewell concert in Lucerne on September 6.

The day before, the festival will present a book launch – a volume of interviews with Peter Hagmann and Erich Singer titled Bernard Haitink: Dirigieren ist ein Rätsel (conducting is a mystery). 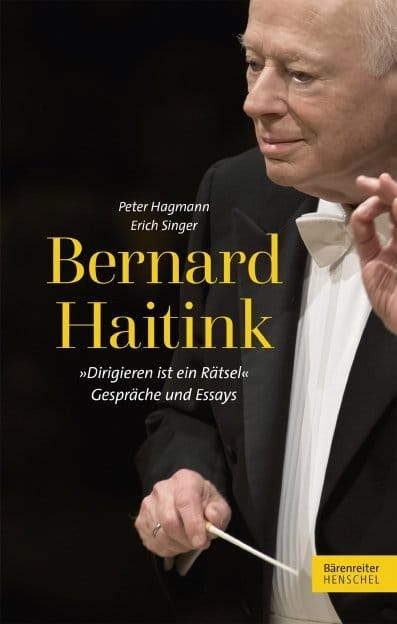