The Rotterdam Philharmonic has named Adam Hickox as its joint assistant conductor for the next two seasons. Adam will share duties with Corinna Niemeyer as deputies to music director Lahav Shani.

He has recently signed to the Intermusica agency, which used to look after the late Richard Hickox. Adam is his son. 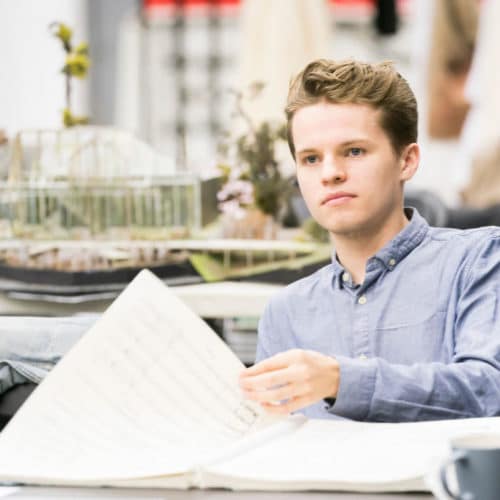