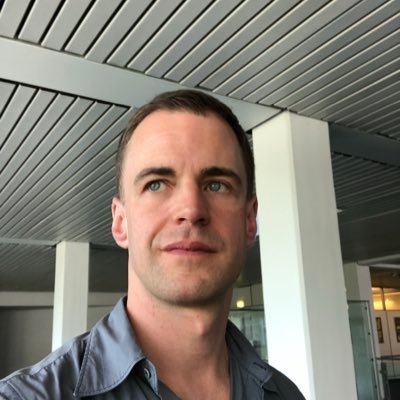 Alexander Steinbeis is stepping down after 13 years as managing director of the Deutsches Symphonie-Orchester Berlin.

Steinbeis, 45, will leave a year from now, of his own volition. He is seeking, he says, ‘new challenges’

His music director Robin Ticciati says: ‘However upsetting this news is, I fully respect Alexander‘s decision to leave the DSO family after five joint years of extremely creative and mutually supportive collaboration. He was decisively involved in engaging me as the
orchestra’s music director. Together we have thus far implemented large-scale artistic projects like the ‘Brahms Perspectives’ festival in 2019, the stage production of Händel’s ‘Messiah’ in 2018, and the ‘Parallax’ project in the Kraftwerk Berlin in 2017. We will continue down this road in the coming months and, last but not least, we will jointly plan the next seasons. I’m looking forward to that!’

His CV is more diverse than that of most German orchestral bosses:

Born in Munich in 1974, Alexander Steinbeis grew up in Germany and the UK. After studying management and arts administration in London, Paris, Oxford and Berlin, he was engaged in 1999 by Seiji Ozawa as Assistant Artistic Administrator for artistic planning for the Boston Symphony Orchestra, where he worked until 2005. His responsibilities there included concert planning and dramaturgy for the orchestra’s concerts in Boston and at the Tanglewood Festival. During this time, he was also responsible for a series of musicological symposia in collaboration with Harvard University. 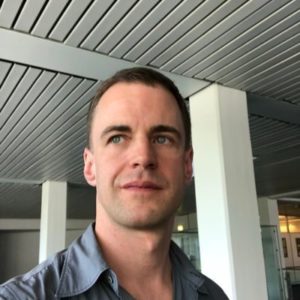 « Why no US writer speaks out for Domingo…