A girl in Berlin who petitioned the courts for the right to join the all-boy Domchor today lost her case.

The judge ruled that it was the conductor’s artistic right to exclude girls.

But there will be a process of negotiation. 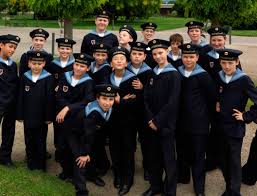