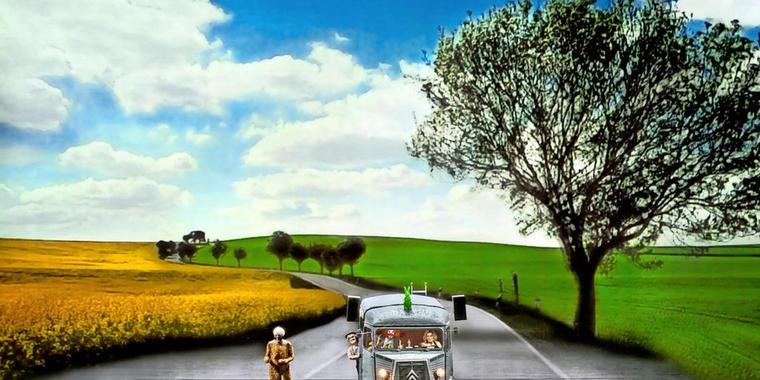 Final leaves are falling on the festival front

Glyndebourne has just closes after a fairly tough season of scant media attention and some box-office anxiety.

It has announced a new Fidelio and Alcina for next summer.

Bayreuth is about to end, and on a high note.

Despite high-profile Russian absenteeism – Netrebko cancelling her debut and Gergiev facing fierce criticism for inadequate rehearsal (he won’t be back, either) – the new Tobias Kratzer Tannhäuser has proved a hit and the Katharina Wagner-Christian Thielemann regime appears to have stabilised.

A star was born in the Norwegian Lise Davidsen, 32 years old and a superb Elisabeth.

There will be a new Ring cycle next summer.

« Dudamel turns out for World Childhood