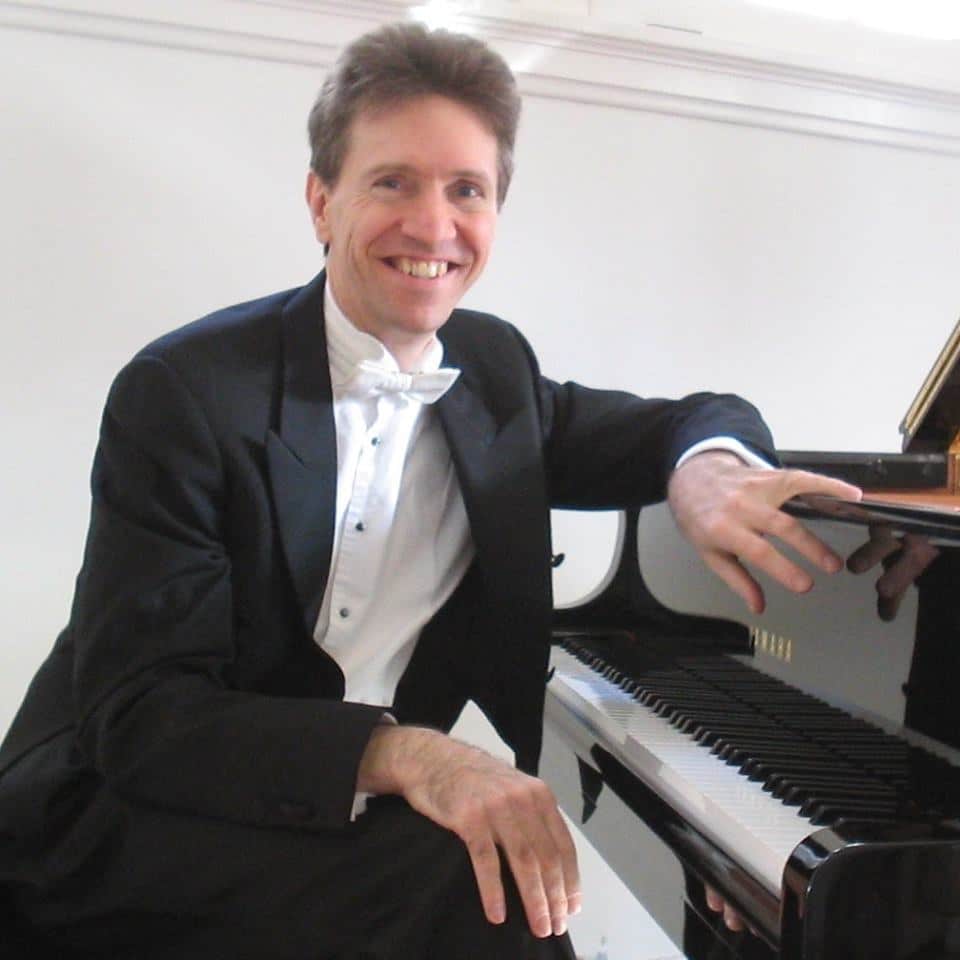 The British-born pianist Jack Gibbons was thrilled to be invited to play in a Carnegie Hall concert celebrating the centenary of US-Polish diplomatic relations. Then he found that it was being organised by an anti-LGBT lobbying group.

A few months ago I was deeply honored to be asked to play again at Carnegie Hall this autumn for an event that was described to me as celebrating 100 years of diplomatic relations between Poland and America (with in attendance a sea of specially invited guests from embassies, consulates, the UN and so forth). I had been asked to contribute the music of two composers who are central to my repertoire, Chopin and Gershwin, ending the evening with the latter’s Rhapsody in Blue. In addition I would be working with the soprano Angel Blue in extracts from Porgy and Bess (Angel Blue is about to open in the lead role of the New York Metropolitan Opera’s first production of Porgy and Bess in 30 years). Also invited to take part was the Canadian pianist Charles Richard-Hamelin, and other distinguished artists, and in addition I would be working with soloists from the Polish National Ballet on a specially devised choreography of my own “authentic Gershwin” repertoire. It sounded like a dream concert and one I was only too happy to be a part of. The fact that I had yet to be told the name of the organisation behind the concert was odd, but in the light of the artists I would be working with it seemed unimportant at the time.

Fast forwarding a few months (and bear with me in this change of direction) at the end of July I was reading troubling reports from the BBC of a Polish weekly magazine called Gazeta Polska, who were offering printed stickers to their readers declaring LGBT-free zones using a chilling symbol of a black X superimposed on the rainbow flag. Further reading led to an equally chilling editorial from the Gazeta Polska’s editor Tomasz Sakiewicz describing LGBT as “an ideology that has all the features of a totalitarian one”, justifying the statement with nefarious comparisons with the tactics of the Communist and Nazi regimes.

Imagine my shock only minutes after reading these reports when I turned to the Carnegie Hall website and for the first time discovered that the concert I was due to take part in on October 24 was being “presented by the Gazeta Polska Community of America”. I immediately requested clarification from my contact in Warsaw, as well as from friends in the Polish community, and it quickly became apparent that there was no disguising the close affiliation with the Gazeta Polska magazine in Poland. The Carnegie Hall event had been benignly billed as “From Chopin to Gershwin” and I imagined that without any media scrutiny most New Yorkers would probably remain unaware of the anti-LGBT propaganda that lay behind a concert soon to be promoted throughout the city.

Needless to say I had no choice but to withdraw from the concert after discovering the link. It was not a decision I took lightly, but I could not with good conscience take part in an event that had connections to an organization that expressed views that I regarded as abhorrent and which were in opposition to everything I stood for. I also felt it my duty to let the other performers involved know the nature of the organisation behind the concert. After contacting both Charles Richard-Hamelin and Angel Blue and informing them of the activities of Gazeta Polska, they both had no hesitation in withdrawing from the event as well. And thus it was that I found myself in the unhappy position of dismantling what had at first seemed like a dream concert at Carnegie Hall. I was glad to read just today that the latest artist caught in the Gazeta Polska trap, the pianist Paul Bisaccia, has also wisely withdrawn from the event – not an easy thing to do given the allure of Carnegie Hall.

The sad aspect of all this is that music, more than any other art form, has the extraordinary ability to bring people together, to rise above prejudice, welcoming everyone, regardless of our differences, to its enchanting harmonies. On 26 July this year, the day I withdrew from the Carnegie Hall concert after learning of the Gazeta Polska connection, I wrote a Facebook post on the remarkable Astolphe de Custine. Astolphe de Custine was one of Chopin’s most ardent supporters and contained within his correspondence are some remarkable letters to Chopin, including an extraordinary one written after Chopin’s last public performance in Paris in 1848, containing these memorable lines: “Art, as you understand it, is the only thing that can unite mankind divided by the hard realities of life. One may love and understand one’s neighbour through Chopin.” Astolphe de Custine had good reason to write such words, having been persecuted for his homosexuality, at one point beaten and left for dead, and subject to the most vile homophobic attacks in the press; his remarks could not be more apposite here. 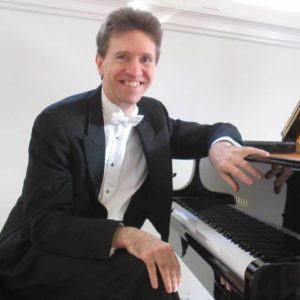 « Can you win an opera audition with only one hand?

As Domingo returns, a mezzo calls on nameless accusers to come forward »