So she has dropped the two Lohengrins at Bayreuth on August 14 and 18.

Her jump-in as Elsa is Annette Dasch who, at least, has good German. 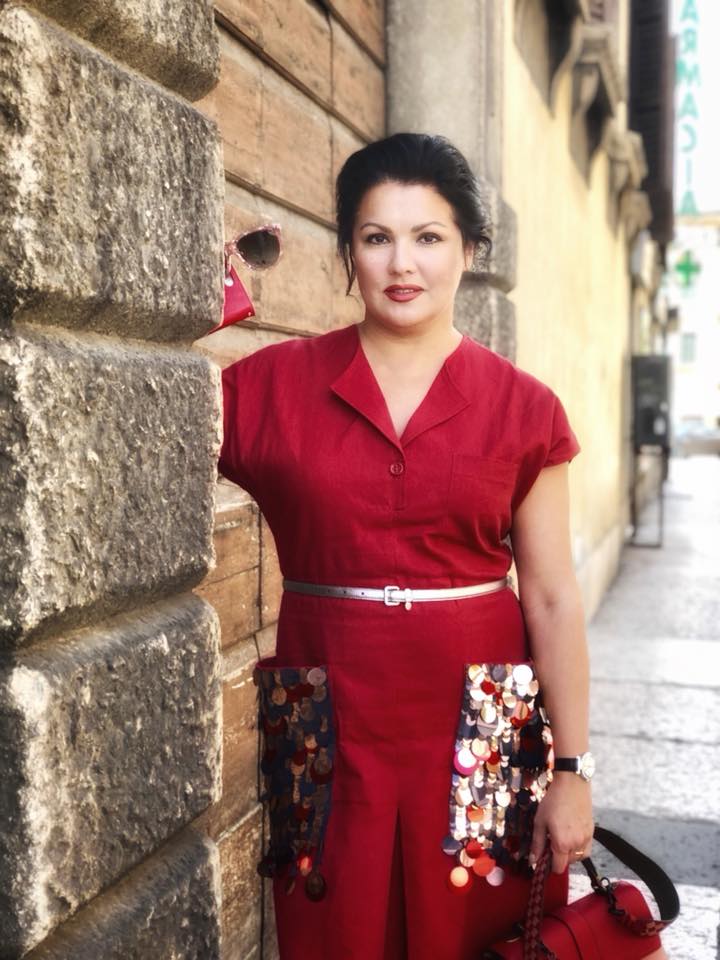 Regretfully, Anna Netrebko is forced to cancel the two “Lohengrin” performances on 14 and 18 August 2019 due to exhaustion. Although her voice is unaffected, she follows urgent medical advice for a three-week break to fully recover.