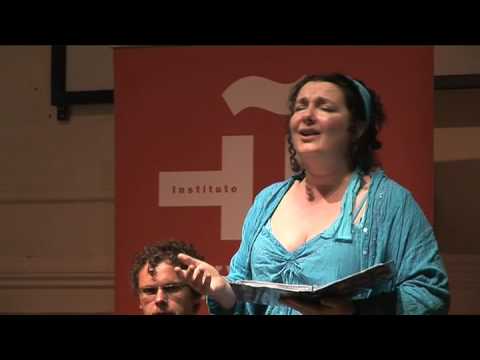 The medieval music performer Belinda Sykes is making it known that she has been diagnosed with terminal cancer.

She is sharing the news in order to raise money for Sarcoma UK and to spend her remaining time ‘gigging and celebrating life’.

Belinda grew up in Lewes listening to English folk songs. She studied oboe and recorder at the Guildhall, going on to obtains a Master’s degree in Ethnomusicology and Arabic music from SOAS. She studied the Arabic language, vocal and dance styles, and Judeo-Spanish song, voice and improvisation during fieldwork in Morocco, Bulgaria, Spain, Jordan, Israel, Syria and India.

In 1992 she founded the medieval band Joglaresa. As an oboist she has played with the King’s Consort, BBC Symphony Orchestra, Orchestra of the Age of Enlightenment, Hanover Band and more.

Following a series of misdiagnosed symptoms in the summer of 2018, Belinda Sykes had a Total Abdominal Hysterectomy and Bilateral Salpingo-oophorectomy in October 2018. The operation left her temporarily unable to use her abdominal muscles, which meant she could not sing or play wind instruments. As a result, her career ended rather abruptly just when she was about to collaborate with Evelyn Glennie at the Royal Shakespeare Company. Five weeks after her operation, Belinda was diagnosed with Uterine Leiomyosarcoma – a very rare form of Sarcoma.

In March 2019, at one of her three month scans, doctors at The Royal Marsden told Belinda that the cancer was back and growing at an aggressive rate of 1cm per week. Belinda is now on a treatment plan of monthly palliative chemotherapy sessions to help slow the growth of her tumour. The good news is that she can now use her abdominal muscles ‘professionally’ again and plans to spend her remaining time and energy gigging with her beloved early music ensemble Joglaresa.

Belinda is one of the most striking and original voices in the medieval music world and her sense of humour is evident in her compositions as well as her live performance – she wanted a media campaign along the lines of “book Joglaresa before it’s too late”, but we managed to convince her that not everyone shared her dark sense of humour!!

Belinda said; “Gigging with Joglaresa is what I live for and I want my remaining time to be spent performing and sharing the music I love with as many people as I can. One of Joglaresa’s unique features is that it is not a solo singer with backing band, but a team of soloists and we proudly allow our different vocal qualities to shine out (the antithesis of the ‘blended’ English Choral Tradition).”

Belinda has championed women’s medieval song and extensively researched European Medieval music as well as music of the Ottoman and Arabic Empires. Her ensemble Joglaresa is considered early music’s ‘bit of rough’ who push, and often transcend, the limits of what is thought of as early music. Belinda has also been a regular contributor and presenter across BBC Radio and TV, performed in many live radio broadcasts around the world and has been vocalist and ethnic wind player for film and TV.

Belinda added; “I’ve spent decades finding characterful singers who can be both divas and team players. The greatest joy I have in life is standing amongst these singers.” Joglaresa are performing a series of concerts across England over the coming months and will be donating 100% of the sales of their back catalogue to raise money for Sarcoma UK, the only bone and soft tissue cancer charity in the UK focusing on all types of sarcoma. To donate please visit: https://www.justgiving.com/fundraising/joglaresasarcoma 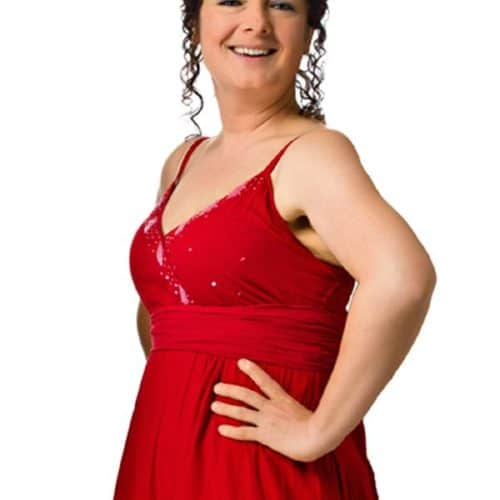 « Final leaves are falling on the festival front