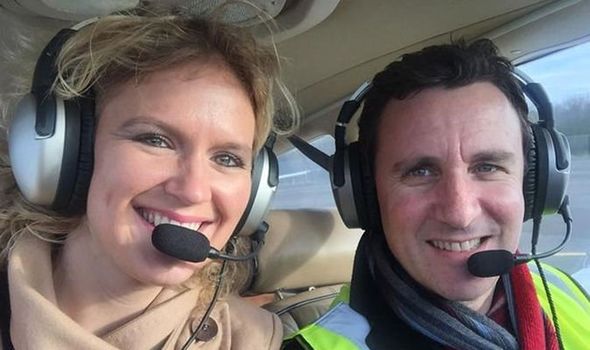 UPDATE: Composer, saxophonist and their child are killed in Alps

A British composer, his wife and their baby were killed in a light aircraft crash on Sunday over the Simplon Pass between Switzerland and Italy.

Jonathan Goldstein, 50, was a film and advertising composer who worked with Martin Scorsese, the Saatchis and many more. He rpoduced a classical album, Cyclorama, in 2012 with the Balanescu Quartet. He is also credited with working once as an assistant to the conductor Sir Neville Marriner.

His wife Hannah, 36, known as Hannah Marcinowicz (or Hannah Sax) was a saxophonist who played with leading London orchestras. The couple, who married two years ago, lived in London. Saskia, their only child, was seven months old.

« Domingo private-jets to next concert