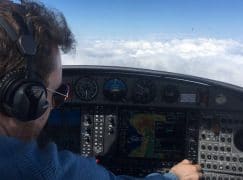 Next you fly Air France, fasten your seatbelt with extra care as the pilot may be a conductor.

Daniel Harding, on a farewell tour with the Orchestre de Paris, has told El Pais that he has qualified as a commercial aviator and will be taking a sabbatical to fly for Air France. ‘Since I was a child I dreamed of flying planes, but my dedication to music prevented me,’ he said.

‘In the spring I will join Air France as a co-pilot and in 2020/21 I will take a sabbatical as an orchestra conductor to apply myself to flying.’ 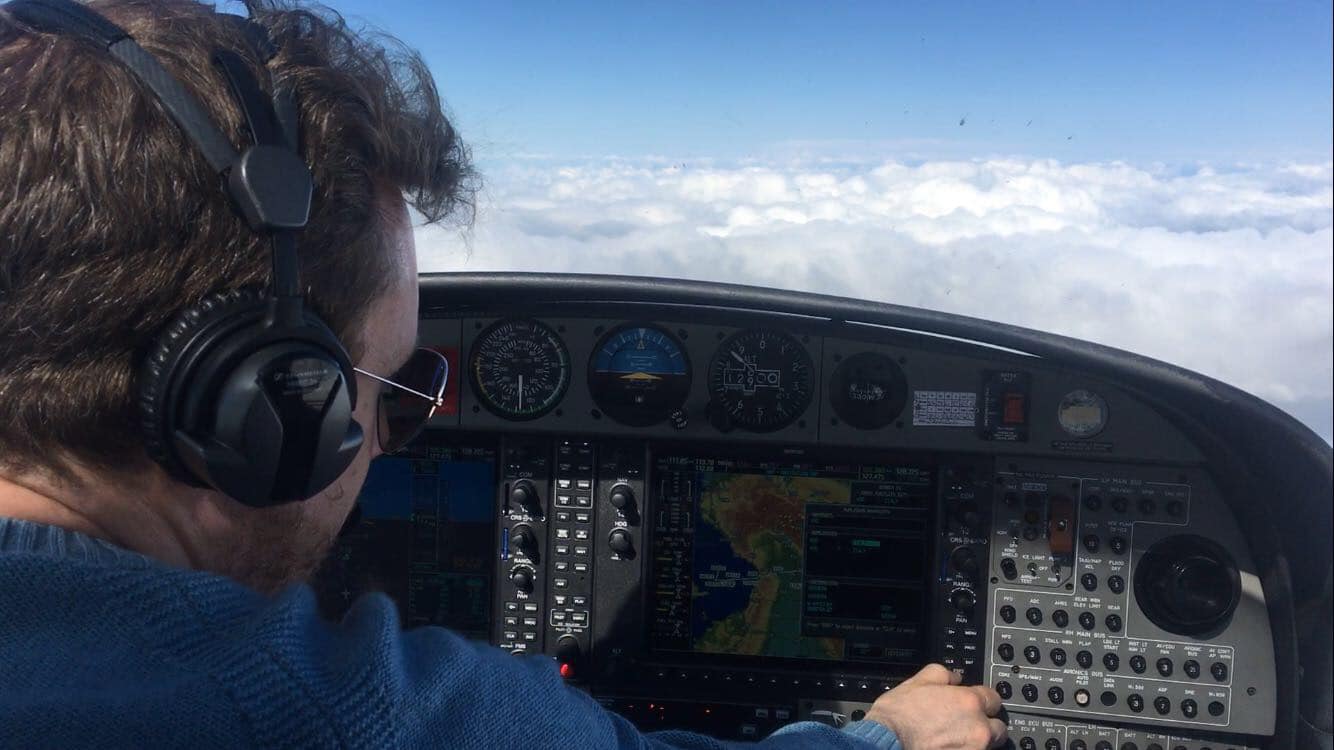 Among other knock-on effects, that strikes him off the Concertgebouw shortlist. He has also deleted his accounts on social media.

Just in: Cincinnati’s new concertmaster played in the 2nds »