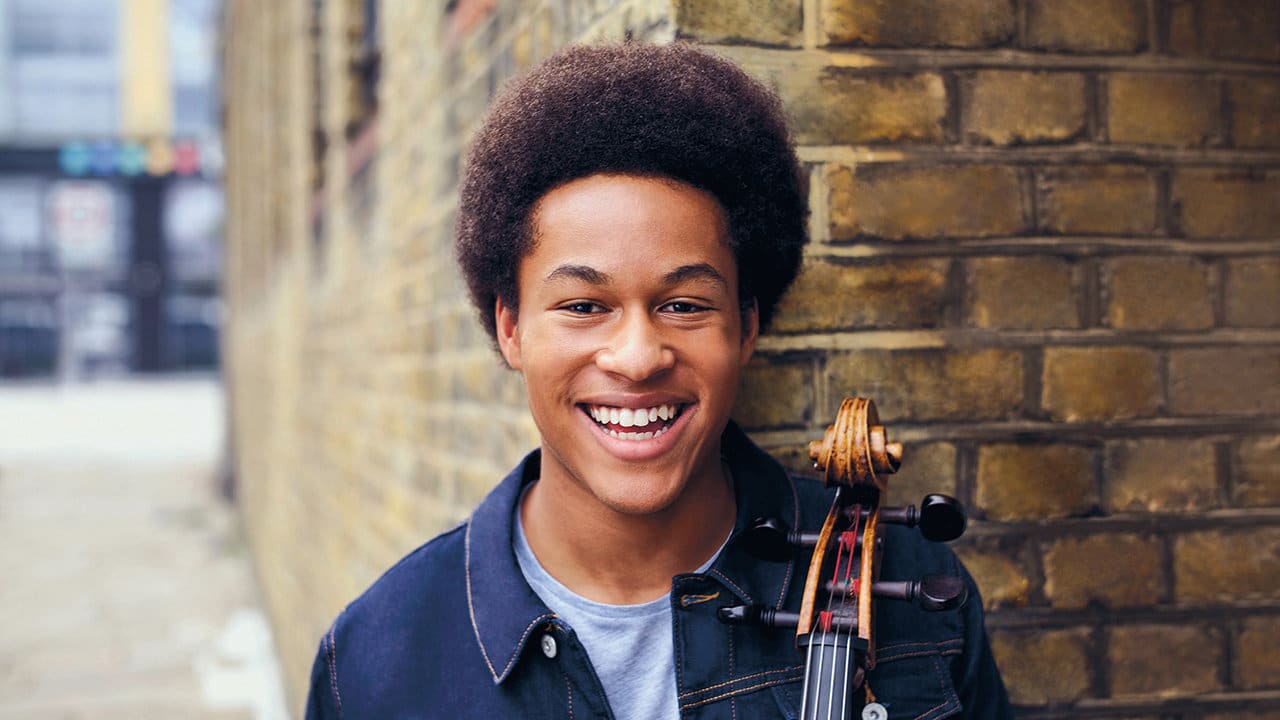 Biggest night yet at the BBC Proms

It is very easy to tell when the Royal Albert Hall is full for a concert and when it is totally rammed. In a normal sold-out house, the air-conditioning works and breathing is possible. Last night was all sweat, tears and asphyxiation. At least for the first half.

The City of Birmingham Symphony brought down a programme it had played back home the night before, reportedly to an ecstatic reception. The opening piece was Lamia by a local composer, Dorothy Howell (1898-1982). Written in 1918, it sounded more Vaughan Williams than Vaughan Williams, except when it sounded like Holst. Howell was a Henry Wood protégée whose composing urge petered out in mid-life. She devoted her later years to looking after Elgar’s grave.

Sheku Kanneh-Mason was the soloist in Elgar’s cello concerto and expectations were impossibly high. The royal wedding cellist has an easy stage personality and a huge fandom. His approach to Elgar’s post-War valediction was lyrical but without much lament. The long lines ebbed and flowed but I missed the numinous dimension that older cellists brought, and still bring, to this death-accepting masterpiece. Mirga Gražinytė-Tyla introduced two or three fractional pauses into her shaping of the piece, as if she and Sheku were still searching for the right Elgarian expression.

The Sheku fans who left at the interval – many of them from the standing-room bear-pit – missed a playful eight-minute memento of the late Oliver Knussen and a riveting account of the little-known third symphony by centenarian composer Mieczysław Weinberg, a Mirga favourite. Weinberg withdrew the symphony from rehearsal in 1949, fearing Stalin’s wrath. It features heavy episodes of machine-gun fire and an ear-worm concluding theme that seemed to proclaim that Russia will survive, come what may. A cheeky piccolo solo at the end of the second movement reminded us how Shostakovich used the whistle in his eighth symphony to deflate Soviet pomposities.

Mirga conducted with massive conviction and the orchestra gave it all they’ve got – which is plenty – and then some. This was world class performance, the kind of urgent communication we miss in London most of the year. Mirga, not one for understatement, told the audience they should come to Birmingham in its centenary year to hear more. 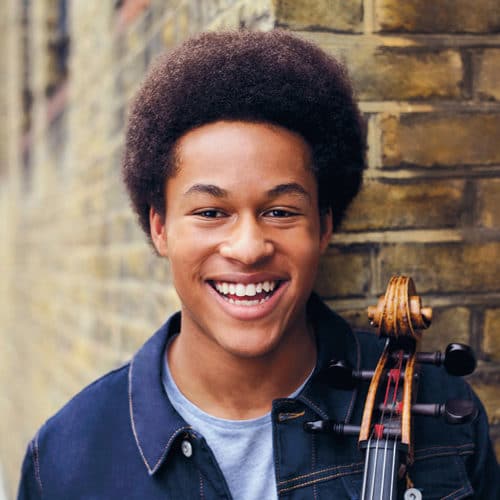