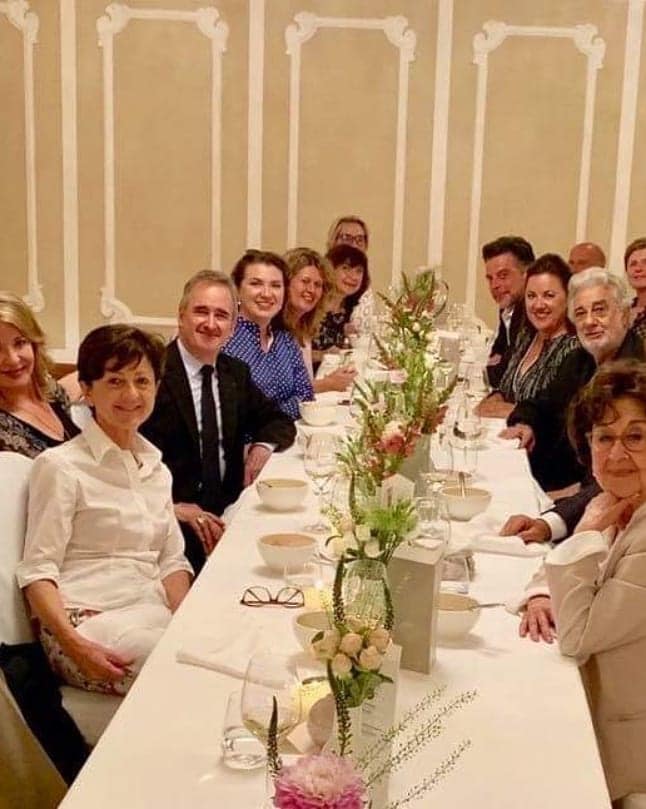 As Domingo returns, a mezzo calls on nameless accusers to come forward

The Austrian mezzo-soprano Elisabeth Kulman has been in the forefront of several campaigns to protect opera singers from abuse and improve their working conditions. On the day that Placido Domingo returns to the Salzburg Festival in Luisa Miller, Elisabeth discusses his case with the Vienna newspaper, Der Standard.

She recalls the recent downfall of the Erl Festival artistic director Gustav Kuhn, who was forced to resign after five singers stood up and accused him of offences.

Elisabeth Kulman: ‘In the Kuhn cause, which I was allowed to accompany, the women, five in number, went public with an open letter, though with shaking knees, but with full names. This brought a turnaround in its credibility. It took enormous courage, but it paid off. Kuhn’s sexual assaults were officially confirmed and he was suspended…. It is extremely important that those affected step out of their victimhood and thus out of powerlessness and fight for their rights. Our women’s group stands confident and strengthened today. The common destiny has welded them together.’

She is more circumspect about the Domingo incident. Read here.

Last night, the Salzburg Festival gave a dinner in Piotr Beczala’s honour with the Domingos in attendance (below). 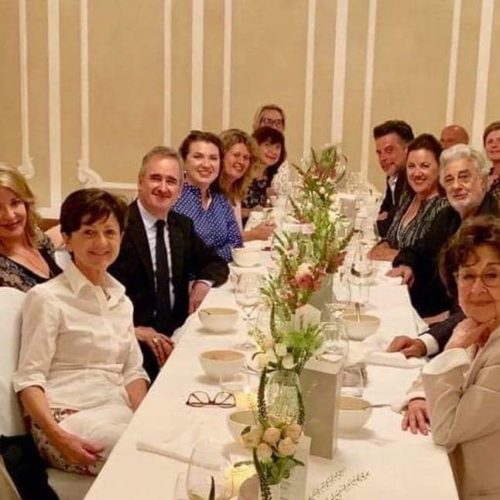 Maker of Armenia’s film music has died, at 75 »