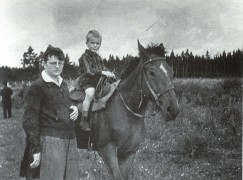 An English dismissal of Shostakovich

The musicologist Marina Frolova-Walker has found a gloriously dismissive 1939 review of Shostakovich’s fifth symphony by a self-admiring London critic with a distinctly Brexit mindset. Here it is:

If this symphony had been composed by William Walton I should have said that this talented composer had gone completely to seed, and it is very depressing to find that Russia, in spite of all its munificent State aid to musicians and composers, cannot produce anything better than this after a generation of subsidised effort.

Unfortunately the symphony is disappointing. The first movement begins with a rhapsodic song-like theme which promises well and is followed by a march-like section after which there is a return to the first section, but more plaintive in character. It is curious that the opening and conclusion of this movement are more in the German than the Russian style. The second movement, a lively Allegretto, is a compete surprise. It suggests that Shostakovich is an ardent admirer of the Strauss family. It has a Viennese operatic character and is thoroughly conventional and bright. The third movement, Largo, is very weak and is rather like thin and sentimental Tchaikovsky in his worst moments. It is lyrical but has no positive beauty or invention, but merely that sort of vague sentiment characteristic of uninspired composers when writing slow movements intended to be of an emotional character. The finale Allegro non troppo is no better; it is made of rubbishy musical material and is thoroughly eclectic with echoes of both Tchaikovsky and Richard Strauss.

The critic was Walter J. Turner, Australian by birth and author of popular biographies of Mozart, Beethoven, Berlioz and Wagner. He reviewed for the New Statesman for quarter of a century before serving as literary editor of the Spectator from 1941 to his death in 1946, aged 62. This is his entry in the Australian Dictionary of Biography.

Turner was a combative type who favoured Schoenberg, Hindemith and Stravinsky as the main streams of modernism. Shostakovich did not fit into his window boxes.

Or was there some political malice at work? 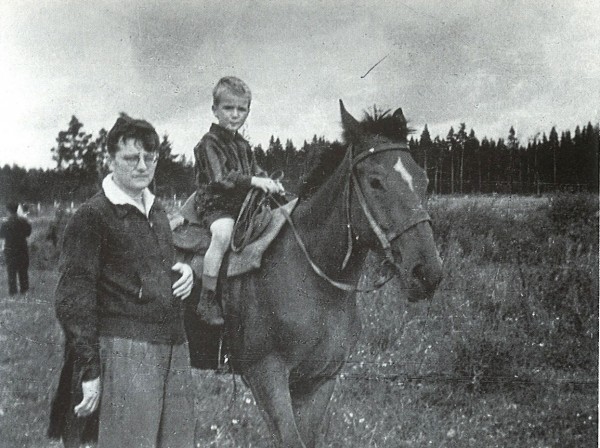 « Why don’t women get to run opera houses?

Vienna Phil beg a favour from flute they fired »