Alondra is out of Australia

The three-year Queensland Symphony contract of Alondra de la Parra will not be renewed at the end of this season.

That leaves four Australian orchestras out of six in search of a music director.

Andrew Davis has stepped down in Melbourne, David Robertson has given up in Sydney and Nicholas Carter is moving on from Adelaide. 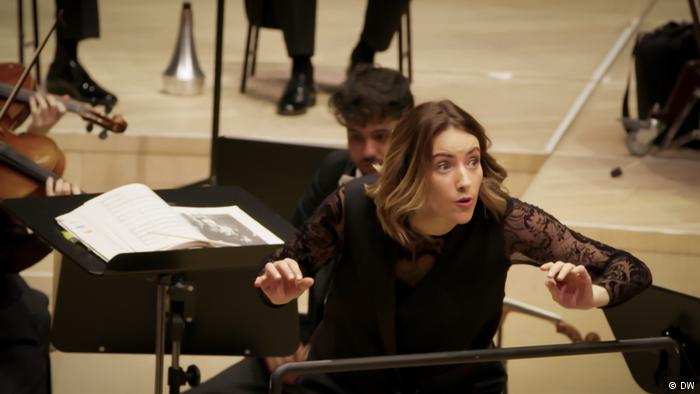