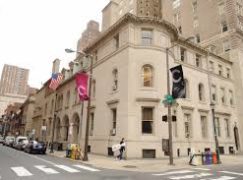 The Philadelphia Inquirer has published an appeal from a member of the founding Zimbalist family for an independent inquiry into sexual abuse allegations at the Curtis Institute.

My cousin Efrem Zimbalist began teaching at the Curtis Institute in 1928, and served as its director from 1941 through 1968. He was also the second husband of Mary Louise Curtis Bok, the founder of the prestigious music conservatory…. 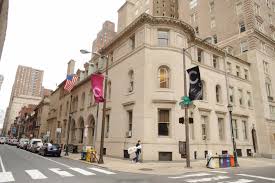 Curtis should pay for a third-party agency to take future reports of abuse.

And anyone involved with issuing that recent denial email should resign immediately.

Despite the Inquirer’s persistence, one gets no sense of movement from Curtis.