A technical attack on the Met’s music director

An anonymous maven* on Facebook and Youtube has issue a video challenging the vocal expertise of Yannick Nézet-Séguin and accusing him of ruining young voices.

Much as we deplore shadows who attack famous people from behind a screen, some points here may be worth addressing. 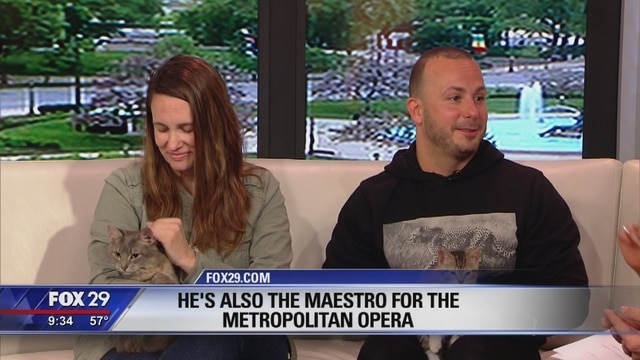 * Maven is an ironic US-Yiddish term for someone who thinks he know everything.