Voices are raised in defence of Placido Domingo 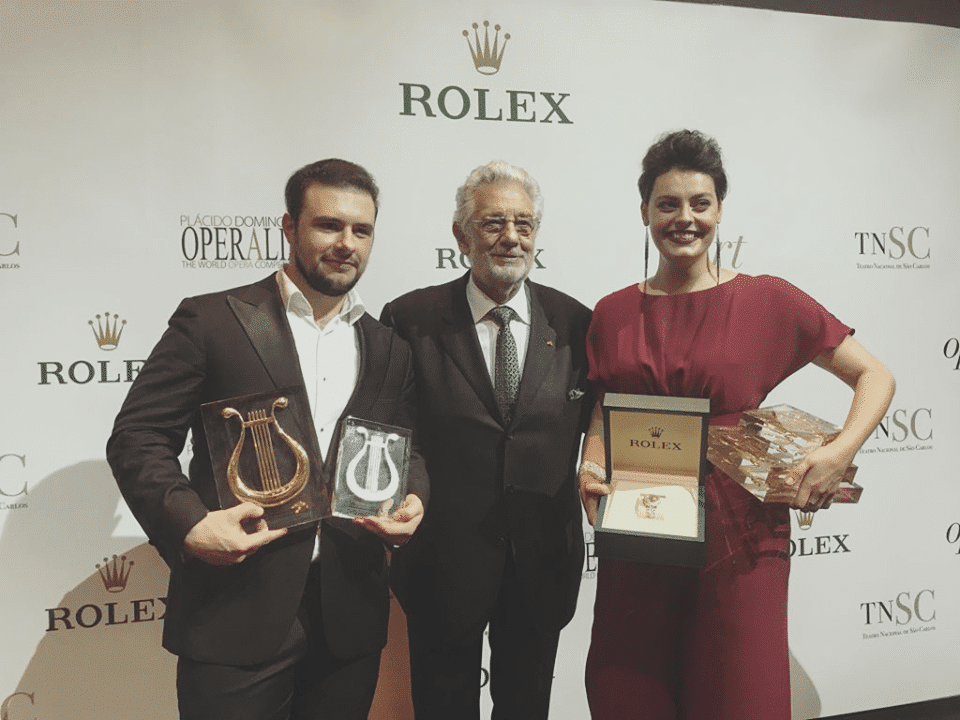