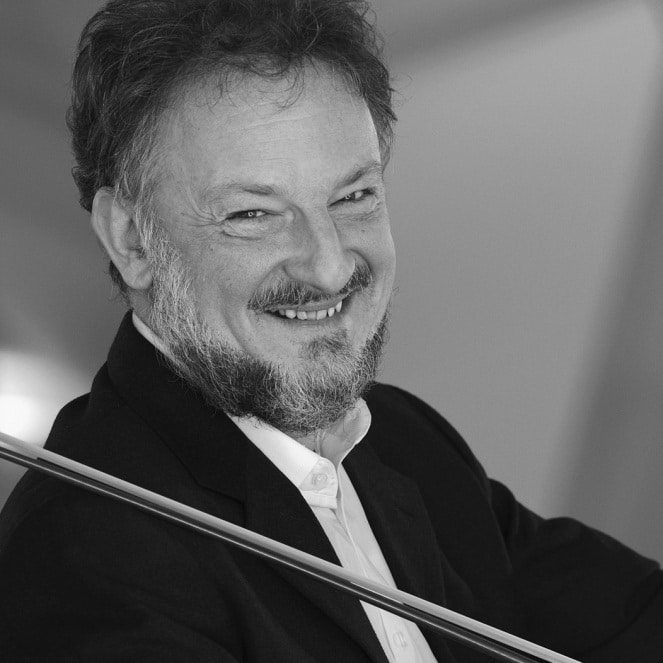 A death in the Berlin Philharmonic

The orchestra has posted notice of the death, ‘after a severe illness, of Christian Stadelmann, leader of the second violins. He was 60 years old.

A Berliner by birth, student of the former concertmaster Thomas Brandis, Christian joined the Berlin Phil under Herbert von Karajan in 1985 and was made leader of his section two years later. He taught in the Karajan Academy from 2002. An active chamber musician, he founded the Philharmonia Quartet and the Vincent Trio. From 1991 he was a member of the orchestra’s advisory Council of Five.

Our condolences to his family and friends. 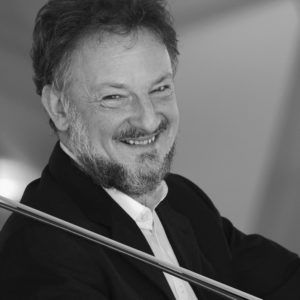 « Meet the soul of Curtis