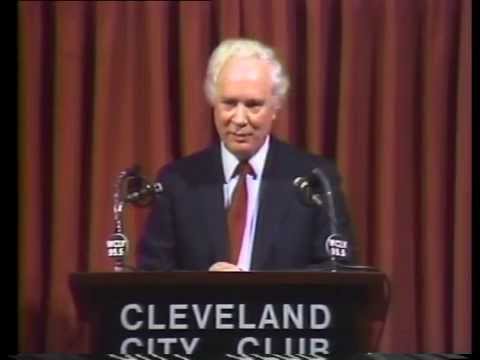 When an Englishman (briefly) ruled the Met

In 1989, an Englishman called Hugh Southern was appointed general manager of the Metropolitan Opera. He was generally thought to be cordial and capable, but James Levine, who had not been consulted about his appointment, demanded his dismissal. In June 1990, after just seven months in the job, Hugh Southern was fired by the board.

Southern, who died last week aged 87, went back to doing more worthwhile things. He will be remembered as the creator of the TKTS Booth in New York City’s Time’s Square, inaugurating the sale of last-minute cheap tickets.