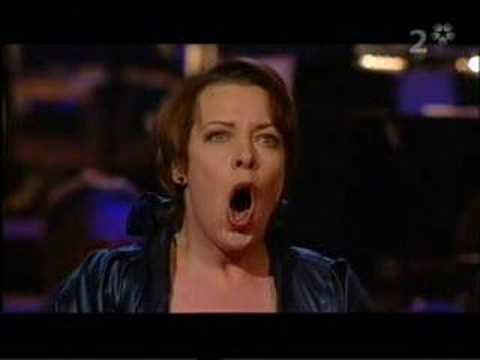 The festival announced months ago that it would be putting on concert performances of Strauss’s Die Frau ohne Schatten with – fanfare – Nina Stemme, Matthias Goerne and Brandon Jovanovich.

None of the three is actually taking part.

The Verbier website names – no fanfare – Milna-Liisa Värelä, Gerhard Siegel and John Lundgren in their roles.

No explanation, no apology. The Verbier Festival, a Putinist outpost under Valery Gergiev’s regime, is the last place to look for transparency.