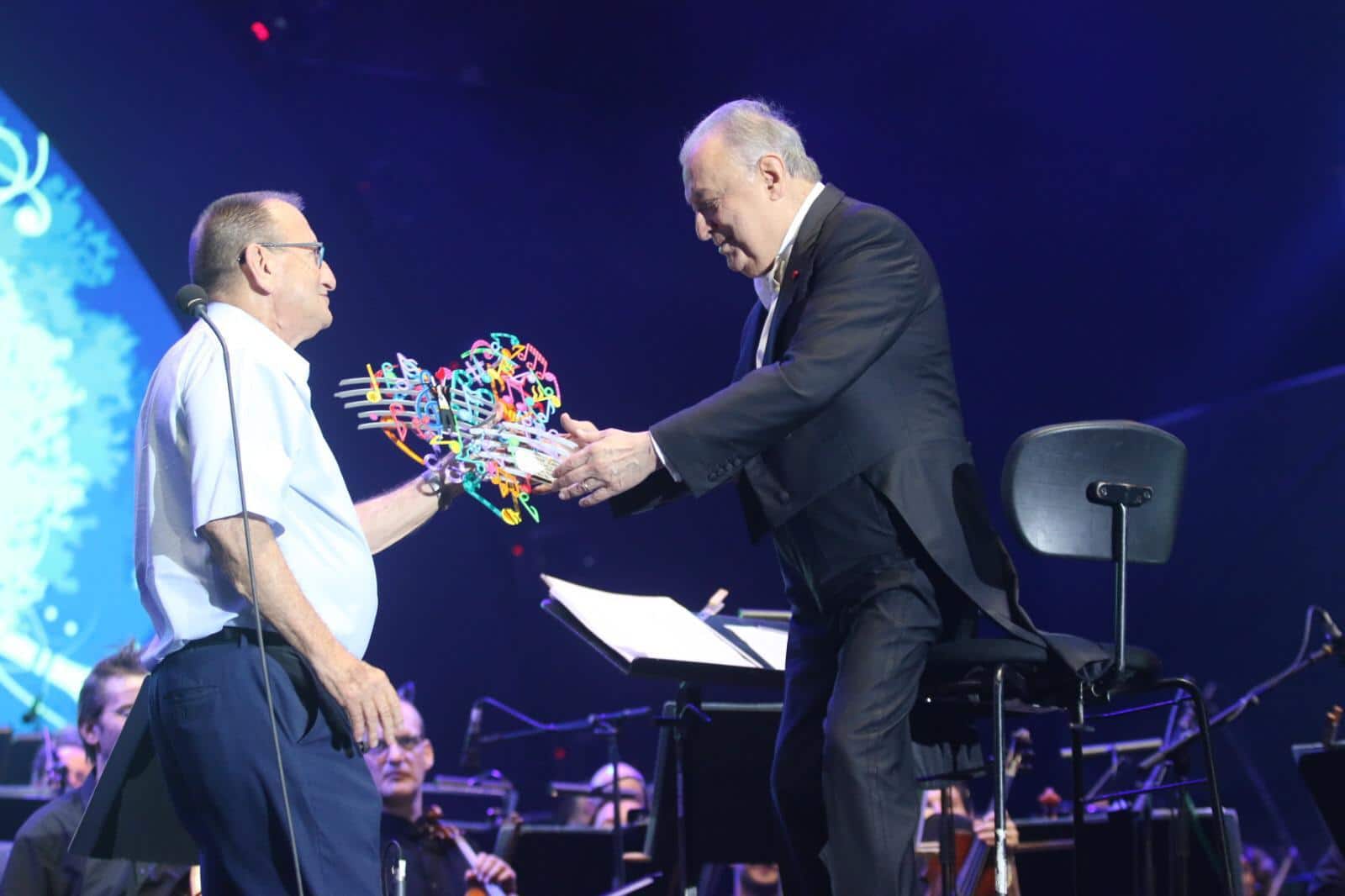 Tears in orchestra and audience as Zubin steps down

This weekend saw Zubin Mehta’s farewell concerts as music director of the Israel Philharmonic after 50 years in the role.

The Times of Israel reports of the Saturday night event: ‘The grassy expanse of the Yarkon Park in Tel Aviv was filled with an enormous crowd of young and old, who rose almost simultaneously as the now frail, but still charismatic maestro took the stage, opening with the orchestra’s moving rendition of Israel’s national anthem, “Hatikvah.”’…

An orchestra player writes of Verdi Requiem on Sunday:

“Libera me” … and then just like that, the audience, the orchestra and Zubin Mehta were all crying.

After 50 years, Zubin Mehta conducted his final performance in Tel Aviv as Music Director of the Israel Philharmonic Orchestra.

I have no words. 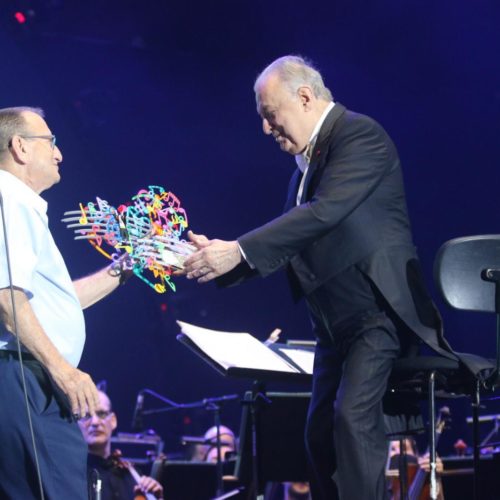 A clipe from the farewell Requiem:

« Banned in the USA, William Ray made his name in European opera