The Boston Symphony have given some details of the patchwork nature of Penelope:

The Boston Symphony Orchestra will move forward with presenting the world premiere of André Previn and Tom Stoppard’s Penelope at Tanglewood’s Ozawa Hall on Wednesday, July 24 at 8 p.m. New to the performance lineup is Boston-born actress Uma Thurman, who will take on the newly created part of narrator, joining the previously announced performers 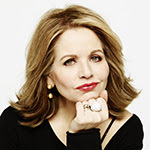 —the Emerson String Quartet, pianist Simone Dinnerstein, and vocalist Renée Fleming, to whom the work is dedicated. Prior to Mr. Previn’s passing in February, the premiere of Penelope was originally conceived as part of Tanglewood’s celebration of Previn’s 90th birthday year. It will now be dedicated to the life and music of this great American musician. A monodrama about Penelope from Homer’s Odyssey, this new work by Mr. Previn and Mr. Stoppard was commissioned by the Boston Symphony Orchestra, the Ravinia Festival, Aspen Music Festival and School, and the John F. Kennedy Center for the Performing Arts.

Some Background on the Development of Penelope Since Mr. Previn’s Passing on February 28, 2019

At the time of his death, André Previn was close to completing the composition of Penelope, though the score was still in manuscript form. Upon gathering all the score pages and sketches from his father’s apartment, Previn’s son, Matthew Previn, asked his father’s longtime copyist, David Fetherolf, who is fluent in understanding Previn’s musical shorthand, to create a full working score from the manuscript. In some instances, the composer had written alternate versions and settings of some passages of text. As Mr. Fetherolf delved into the manuscript, it became clear that Previn had still been in the process of deciding whether certain portions of the text would be recited by a narrator or sung as part of the soprano role. Working closely with Renée Fleming, the Emerson Quartet’s first violinist, Eugene Drucker, and pianist Simone Dinnerstein, 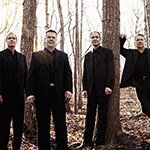 Mr. Fetherolf realized the score, which will be presented at the premiere performance on July 24. As he wrote in his program note, “I replaced many of the sung parts with the other pages I had found with text which was spoken. Some of these parts were accompanied by the quartet or piano, and some were just spoken.” In addition, there were portions of the original manuscript where there were additional orchestral instruments written into the score, possibly indicating that Mr. Previn was anticipating a full orchestration of the work at some point in the future.

“After the loss this winter of my dear friend, the great André Previn, I’m overjoyed that we are indeed able give his last work its world premiere at Tanglewood,” said Renée Fleming in a statement. “With the addition of the incomparable Uma Thurman to the performance with the Emerson String Quartet and pianist Simone Dinnerstein, I know we can give André’s beautiful music and Tom Stoppard’s brilliant text the performance André would want.”

One of the leading American playwrights, Tom Stoppard will take part in a Meet the Makers sessions, offering up close and personal conversations with celebrated artists and artisan who dive deeply into the creative process and their incredible work. On Wednesday, July 24, at 10 a.m. in Studio E in the Linde Center for Music and Learning, Mr. Stoppard will share his thoughts about the creative process and the genesis of Penelope, which explores marriage and the endurance of love through the story of Penelope from Homer’s Odyssey. Meet the Makers makes its debut this summer as one of the many programs of the new Tanglewood Learning Institute launching this summer during the 2019 Tanglewood season. 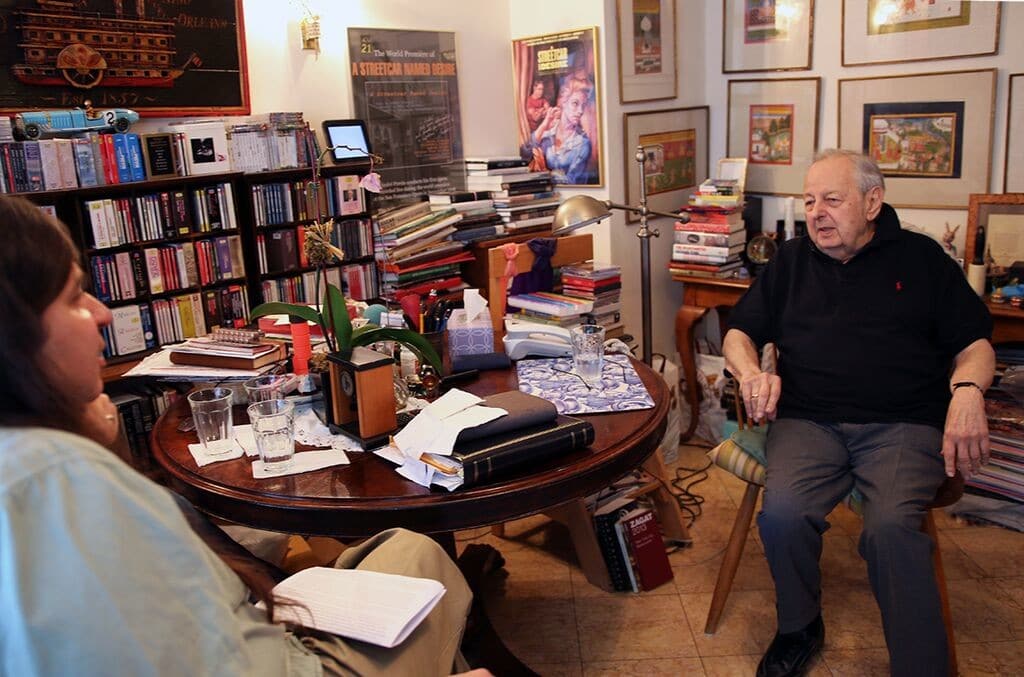