The usually reliable magazine reports that Stephane Lissner has obtained an extension to his contract up to 2023, after which he will be succeeded by Alexander Neef, German boss of the Canadian Opera Company.

Neef will have to trigger an escape clause in his Toronto contract which runs until 2026.

Paris, meanwhile, will be treading water, and several members of the Metropolitan Opera board will be furious that Neef got away from them. He has worked wonders in Canada. 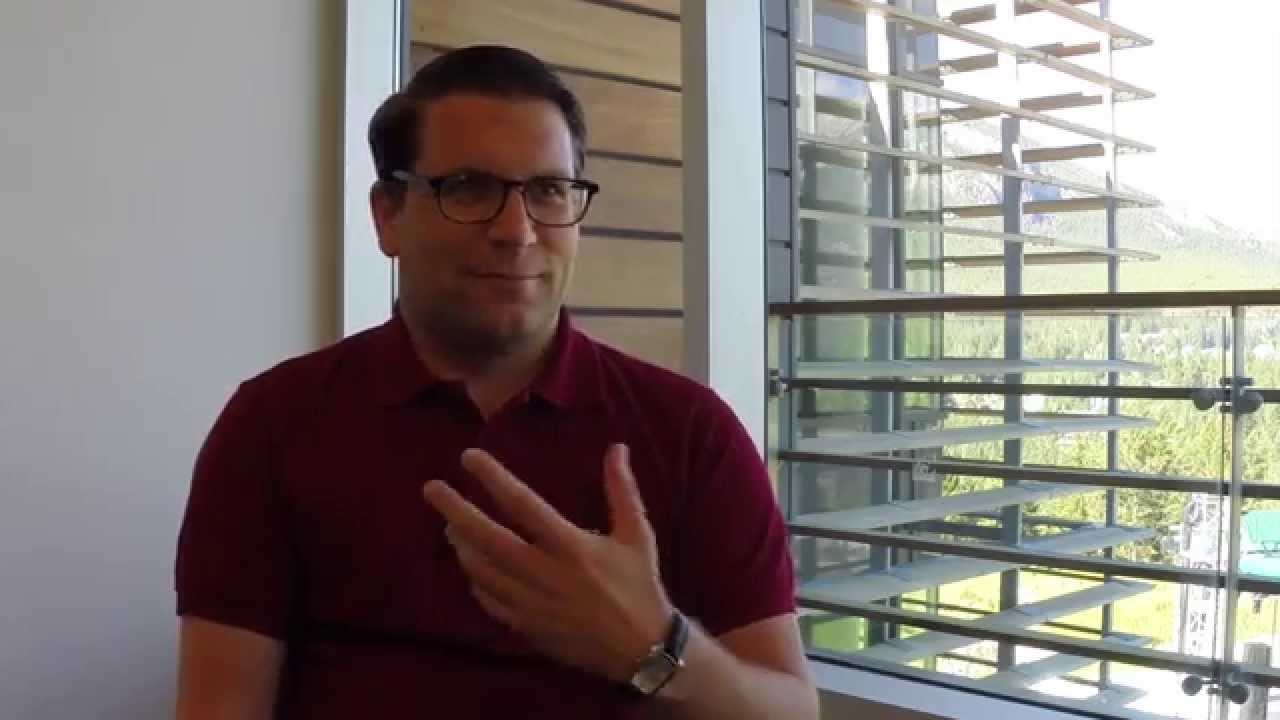