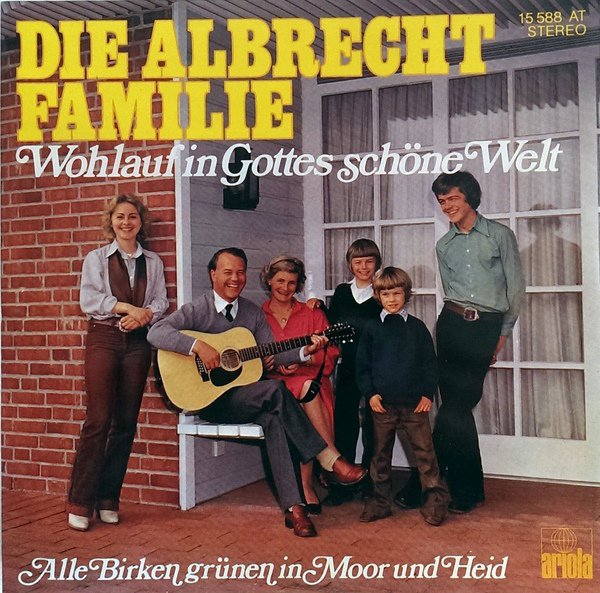 Ursula Gertrud von der Leyen, who has been nominated to succeed the unstable Juncker as president of the European Commission, has serious musical connections.

She was born Ursula Albrecht, daughter of a senior EU civil servant with a penchant for family sing-ons.

She knows her sharps from her flats. 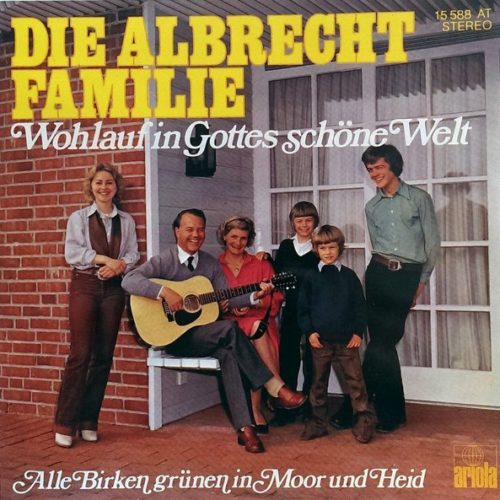 Ursula is the reluctant one in the scarf.

« US conductor signs with Viennese agency