One of the last visionary acts of the Belgian director Gerard Mortier was to create the Ruhrtriennale, a modernist festival in Germany’s rust-belt cities along the Rhine.

Since his death, the festival has faded.

A new director was announced today: Barbara Frey, director of the Schauspielhaus Zurich for the past decade.

Mortier would have thrown up. 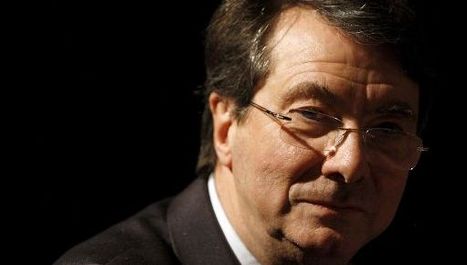