Mariss gets to see shape of Munich’s new hall

Its opening, says Jansons, ‘will be the best day of my life.’ 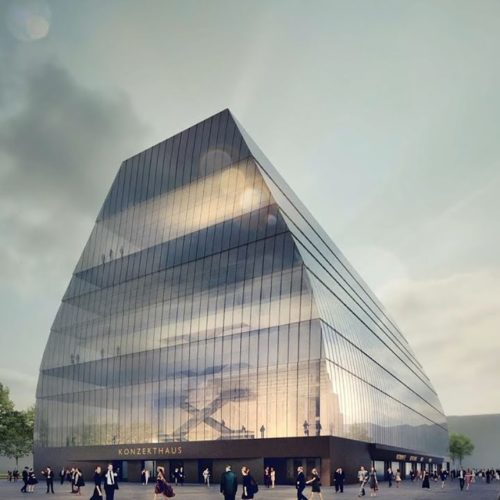