The Singapore Symphony has named the Austrian Hans Graf as its next music director. Graf, 70, will take over the baton a year from now from the outgoing Lan Shui, who has been in charge for 22 years. 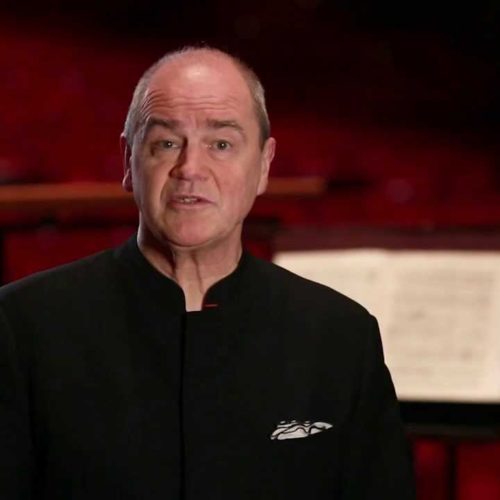