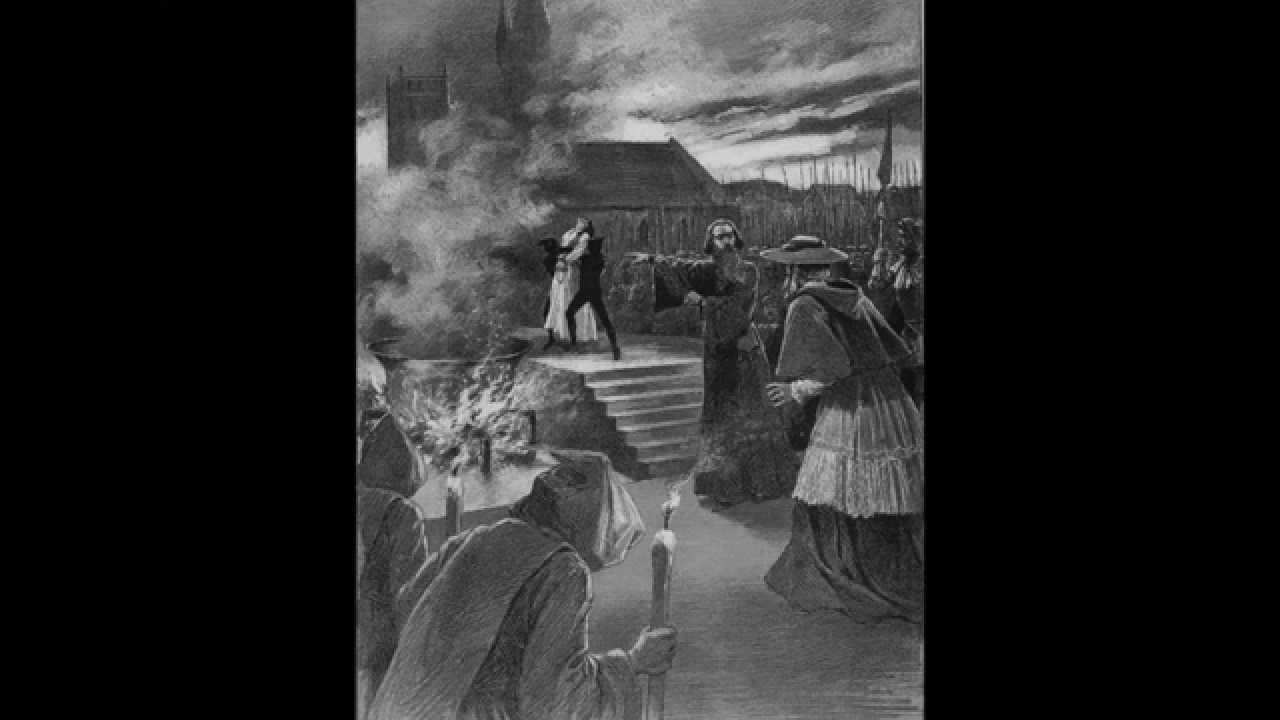 La Juive to play in Paris on Bastille Day

The conductor Alain Antinoglu has made the bold decision to include in the Bastille Day concert at the Eiffel Tower a section from Halévy’s opera La Juive, the first grand opera with a Jewish martyr at its heart.

Also taking part in the concert are Alagna’s soprano wife Aleksandra Kurzak, the mezzo Gaëlle Arquez, the German bass René Pape, the Polish countertenor Jakub Józef Orliński, the Chinese guitarist Xuefei Yang, the French cellist Gauthier Capuçon and the Franco-Georgian pianist Khatia Buniastishvili. The concert ends with the Berlioz orchestration of La Marsellaise. It is a celebration of Frenchness.

Altinoglu, who has included a Khachturan dance as a tribute to his own Armenian heritage, has not explained the insertion of La Juive into a generally frivolous programme, but its presence serves as a vivid reminder that the oldest hatred has not yet been extinguished. 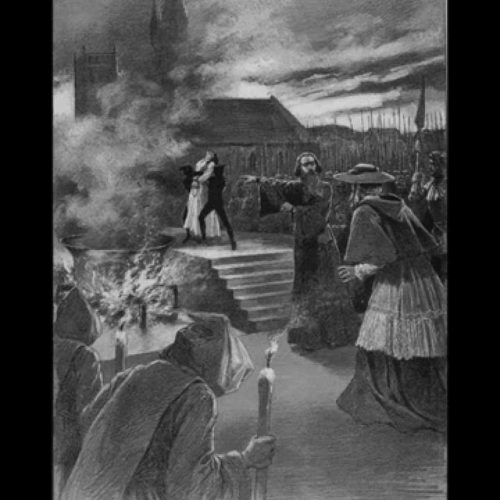 « Sony sign the next Yuja, Khatia, Lola Astanova all in one