They are in Sydney on August 8 and 11, followed by Melbourne on August 13.

Kaufmann has just cancelled his hometown appearances at the Munich opera festival through to the end of this month, pleading ill-health.

If he’s feeling that unwell, a long flight to Australia for just three shows might not be the ticket to recovery. 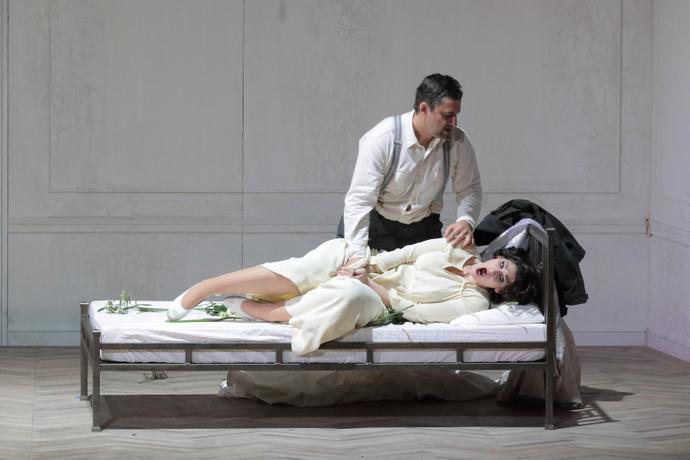