I’m your next music director. Oh, no you’re not…

The Austrian conductor Roberto Paternostro has announced on his website that, from September 2019, he will become music director of the Orquesta Filarmónica de Bogotá in Colombia. He adds: ‘The OFB was founded in 1967 and is one of South America’s leading orchestras’.

Staff at the OFB just woke up and smelled the coffee. They have told Slipped Disc that Mr Paternostro is not scheduled to conduct the orchestra in the coming season. 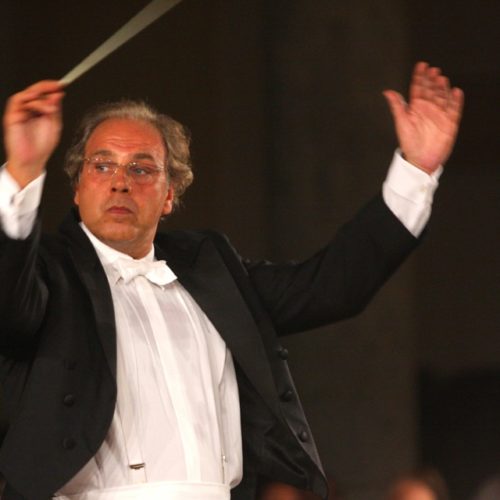 UPDATE: Two hours after this post appeared, the announcement was taken down from Paternostro’s site.