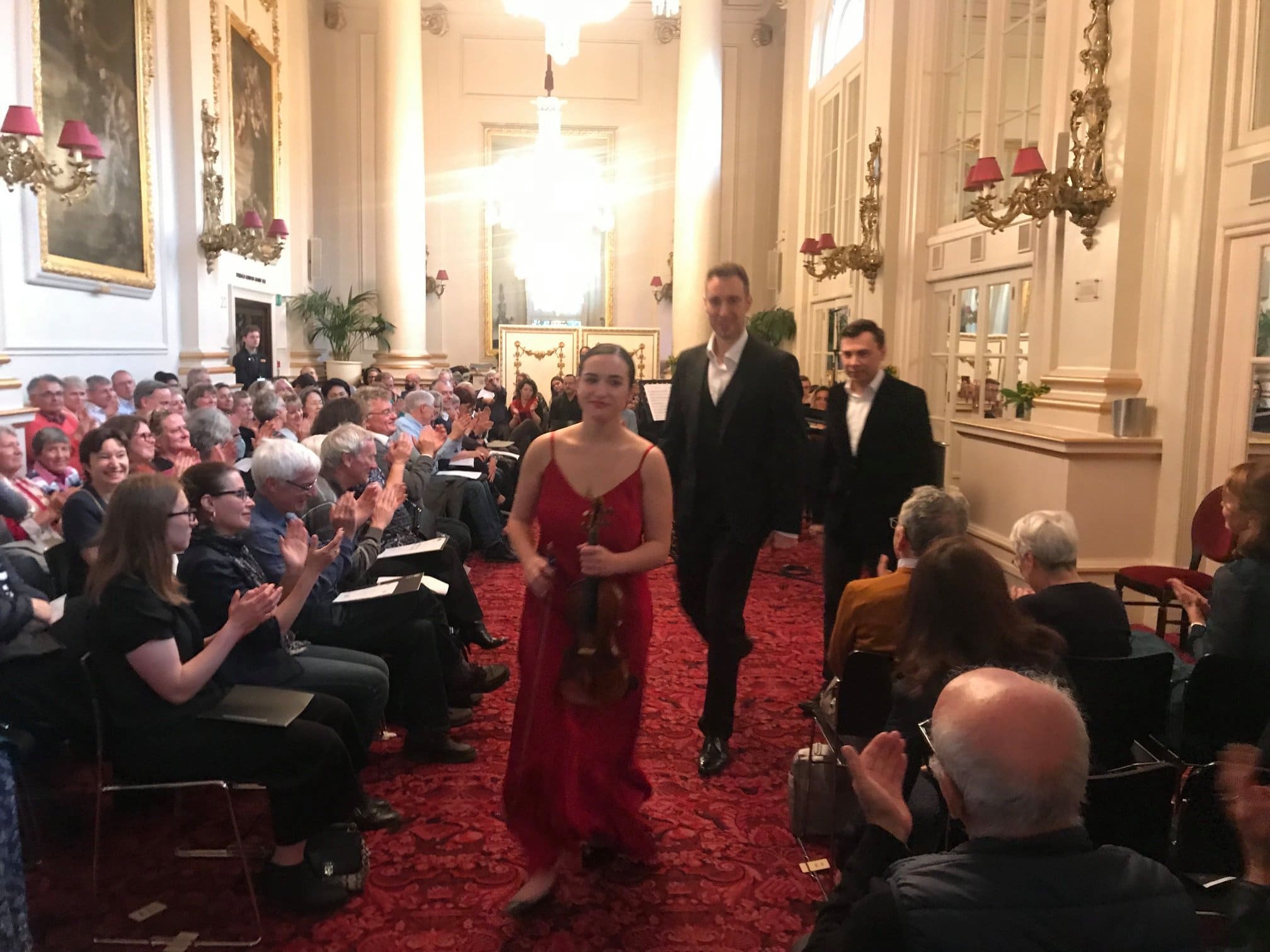 The tabloids report the death of Katya Tsukanova, a violinist who had played at the Royal Opera House and Royal Albert Hall, in what is alleged to have been a drugs party at her father’s Kensington flat.

Katya was a music scholar at Wycombe Abbey.

Her father Igor Tsukanov, a Russian banker, found her unconscious at home on June 18.

The drug that killed her was said to have been ‘a deadly cocktail of cocaine and ketamine’ known as a Calvin Klein’. 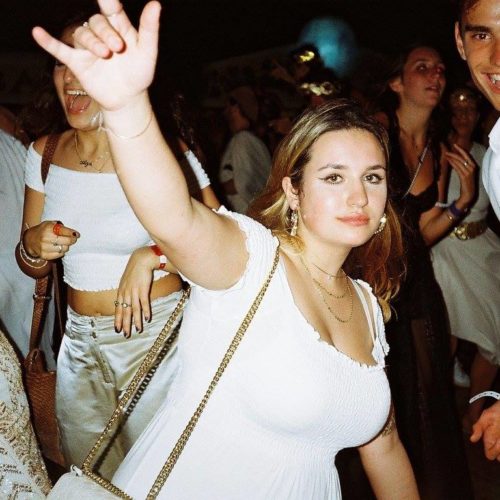 She performed a Tchaikovsky concert at the Royal Opera House on June 10.

At one point she was a student of the controversial Zakhar Bron, whose Foundation her father supported.

Our thoughts are with her devastated family. 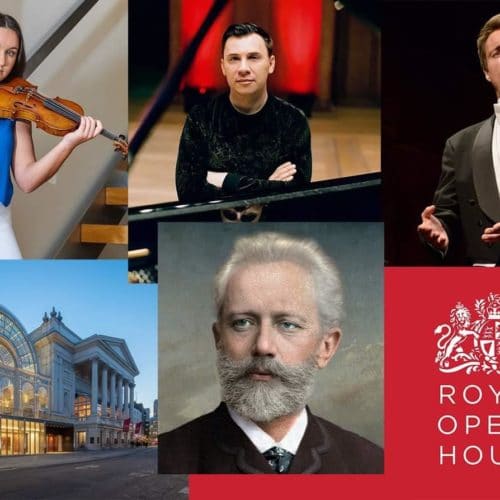 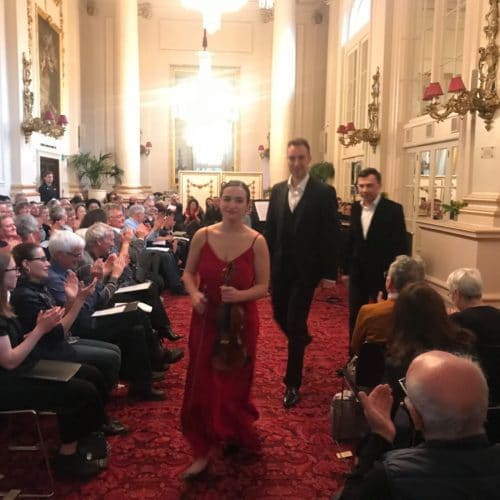 « The Brit’s a hit? UK baton wins US orchestra