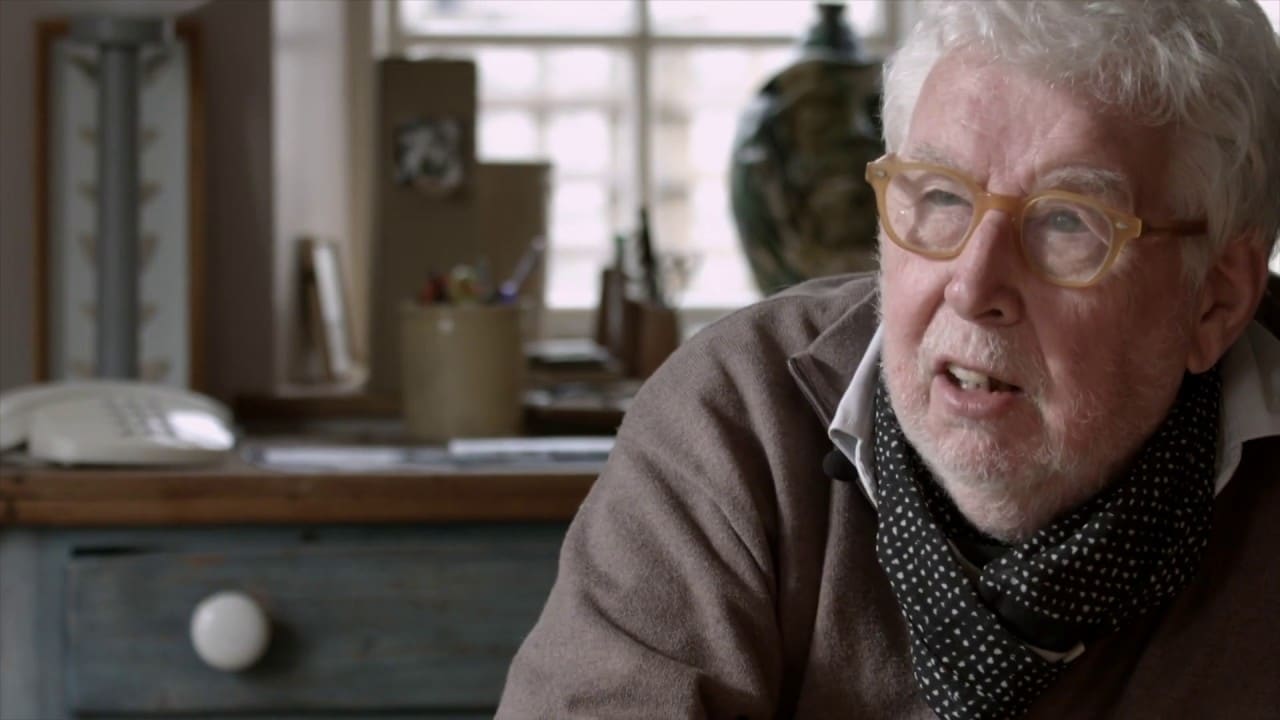 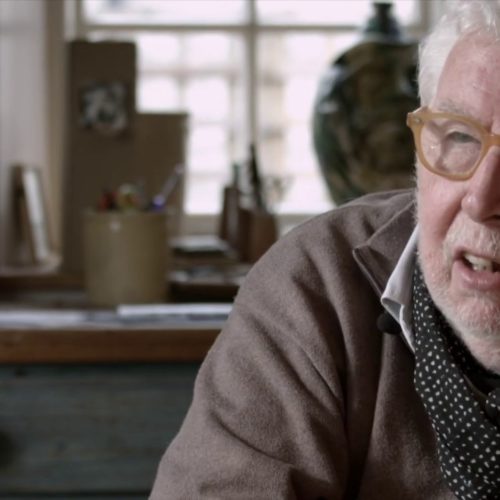 Carnegie Hall went black, and the choirs sang on »