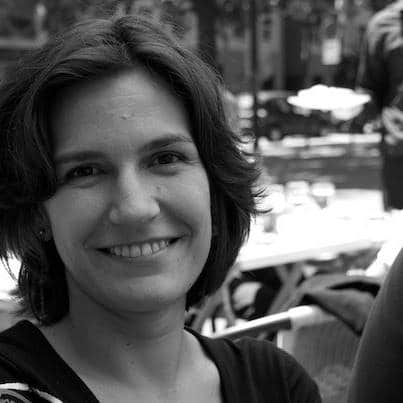 Just when you thought Geneva’s Orchestre de la Suisse Romande (OSR) – widely known as the worst run – was settling into well-paid somnolence under the British conductor Jonathan Nott and a French director general, bang goes another head on the guillotine.

Magali Rousseau has been in charge for less than three years. She is leaving without delay.

The Foundation Board of the Orchestrr de la Suisse romande, the OSR Music and Artistic Director, Jonathan Nott, and Magali Rousseau, Director General of the OSR, have decided, by mutual agreement and after careful consideration, not to continue their collaboration at the end of the current season. After three seasons of intense and productive collaboration, this decision is the result of differences of view over the long term artistic vision and development strategy of the SRO. This is the official position of the institution.

Can you imagine how many lawyers had a hand in drafting that?

Magali has put up a slightly more human statement:

As some of you know, the foundation of the OSR, Jonathan Nott and I have made the common decision not to renew our collaboration at the end of this season. After three intense years, I would like to testify here to the happiness I had working for the orchestra and with its musical and artistic director Jonathan Nott.

After restructuring the orchestra, recruiting quality musicians and guest artists, celebrating the OSR centenary and presented the orchestra at great international festivals, I am today today proud of the work we have done.

I would like to thank each and every one of you for your friendship and for everything we have been able to achieve together. 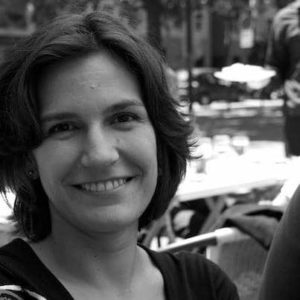 This orchestra is a crisis on wheels. More managers in ten years than Manchester United.

Death of an early music scholar, 71 »