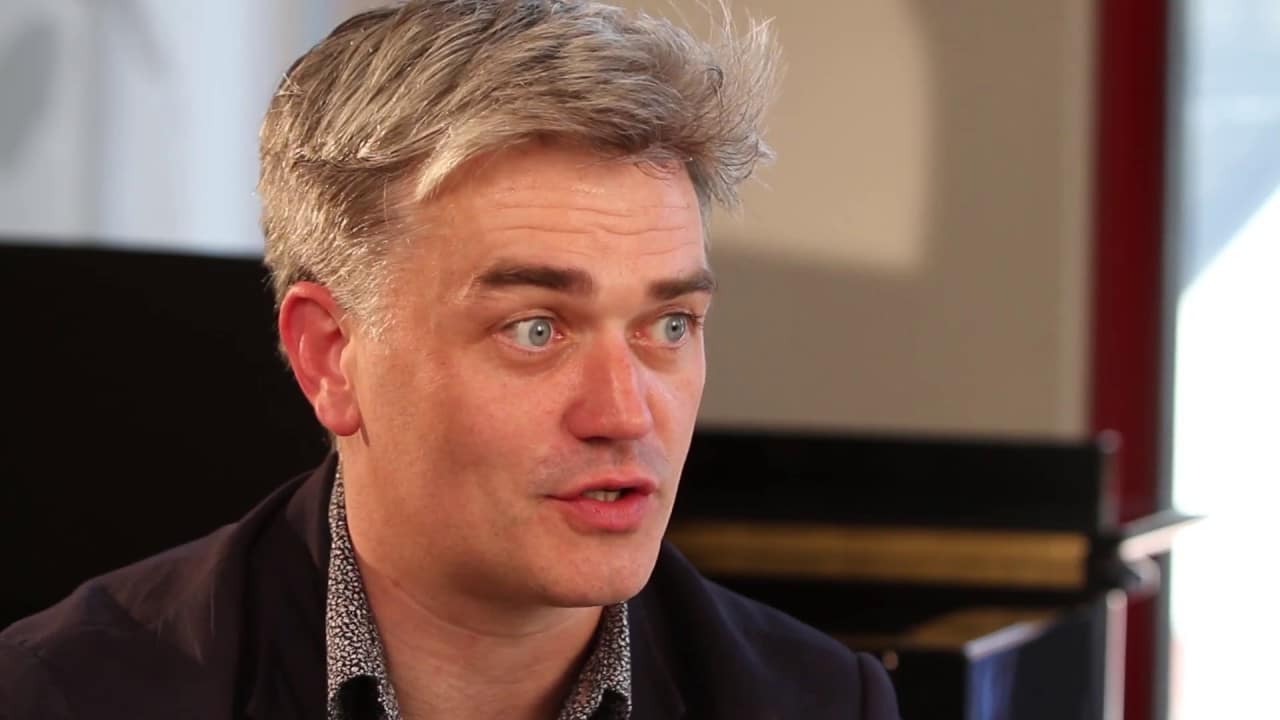 Word is fluttering around the Glyndebourne hedgerows that the LPO is ready to announce its next music director, successor to Vladimir Jurowski after 12 eventful years.

We hear that the incoming chief will be Edward Gardner, former music director at English National Opera and presently with the Bergen Philharmonic in Norway.

Gardner, 44, is a capable performer with a wide repertoire, well liked by singers and soloists and putting in a good shift as principal guest with the City of Birmingham Symphony Orchestra.

He will benefit immediately from higher public recognition than the untested new Finn at the Philharmonia, Santtu-Matias Rouvali. He will also appeal to those who have called for more national content in the post-Brexit landscape.

With Sir Simon Rattle at the LSO, London will for the first time in decades have two leading music directors who are British born and bred. 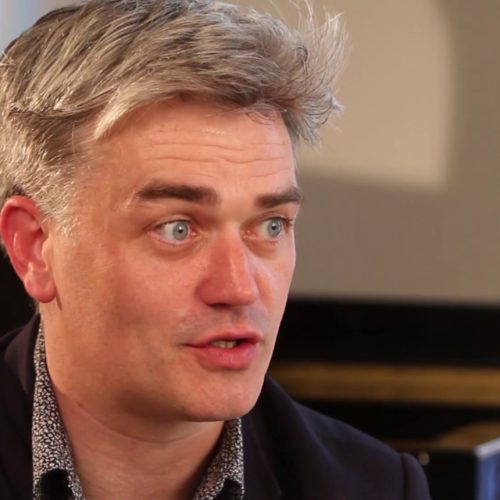 « Composer is found dead in Moscow