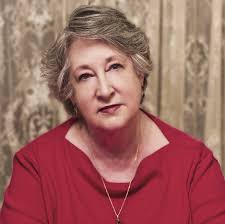 Death of an early music scholar, 71

Laura Youens, professor of music at George Washington University from 1989 to 2014 and an international authority on 16th century chant, has died after a severe illness.

Rest In Peace to a storied professor of early music, a venerable published scholar, and a loving, caring wife and mother.

Laura Seale Youens passed away at Sibley Hospital about an hour ago. I’ve been keeping her recent struggles private, but she took a dramatic turn for the worse a few days ago. She died of multiple organ failure, primarily her liver and kidneys, as soon as the doctors declared that there was little else they could do for her and stopped aggressive treatment.