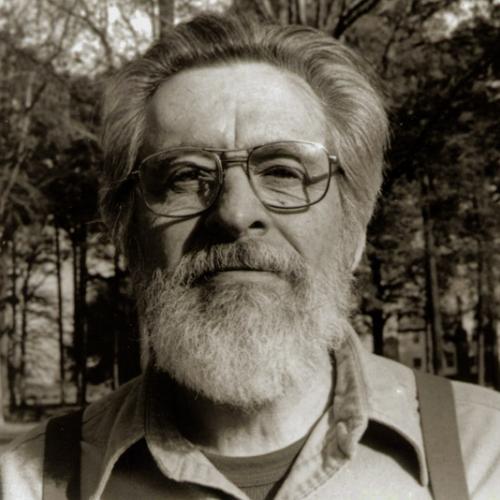 The influential experimentalist Ben Johnston – described by our friend John Rockwell as ‘one of the best non-famous composers this country has to offer’ – is being mourned by the new-music community. Word of his death has been posted by the composers Neely Bruce and Christopher Rouse.

A Georgian by birth, Johnston taught at the University of Illinois at Urbana–Champaign from 1951 to 1986. A pupil of John Cage, he worked with the experimentalist Harry Partch on building instruments from scrap and tuning them to his own requirements, though using to A=440 as his compass.

His 10 string quartets have all been recorded, along with a small body of orchestral works.

He was an Americal original. 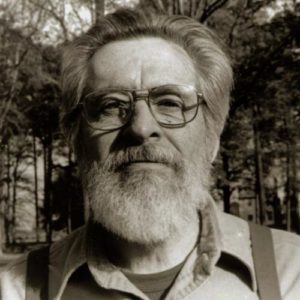 He became a Roman Catholic in 1970 and wrote devotional songs for the Swingle Singers (or so I noted in my Companion to 20th Century Music). He was also prone to borrow, and bend, bedrick American folklore.

Ben Johnston lived 93 years, and then some.