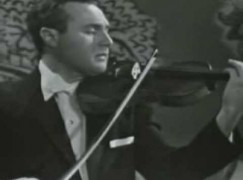 Death of a violin legend, 92

We have been informed of the death last night of Aaron Rosand, one of the last lions of the American violin. He was 92 and had been suffering from pneumonia.

Born in Hmmond, Indiana, he studied at Curtis with Efrem Zimbalist and taught there from 1981 until his retirement three months ago. When he sold his 1741 Guarneri del Gesù in 2009 for $10 million, he donated $1.5m to Curtis, where his pupils included Ray Chen, Benjamin Schmid and Alexander Kerr.

Although he performed and recorded extensively, Rosand resented what he saw as the iron grip that Isaac Stern exerted on the American violin scene. In an article for Slipped Disc, and an ongoing debate, he accused Stern of sabotaging his career.

Yet he was not a bitter man, and his many students remember his warmth, his expertise and his personal charm.

As for his art, he was a late romantic of limitless expression. 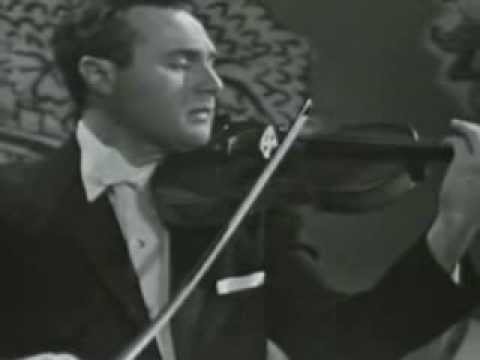