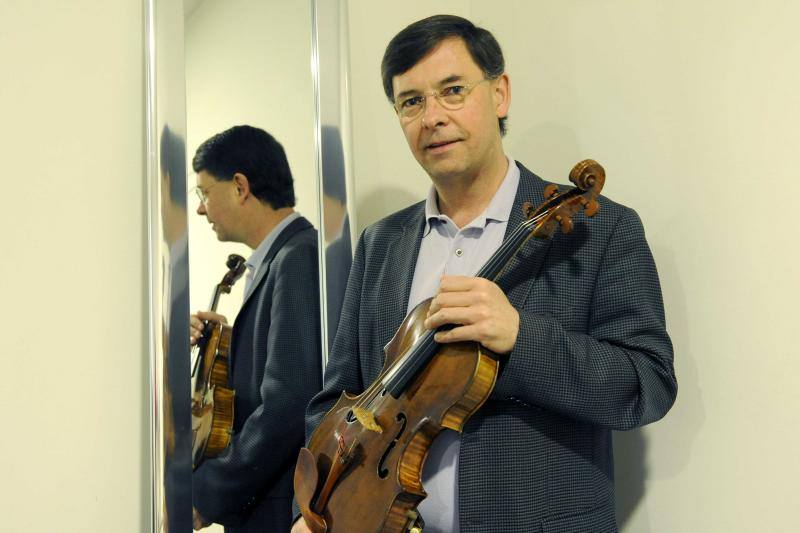 Message to all Curtis alumni from college president Roberto Diaz:

To the entire Curtis community:

Yesterday we communicated with all of you in a way that was not consistent with our values.

We have understandably lost your trust and for that I am profoundly sorry.

I promise you we will do whatever is needed to make this right. As a first step toward this promise, Curtis will establish an anonymous reporting hotline. We will reach out again with more information about this service in the coming days.

It’s not entirely clear whether he’s apologising for an official urging everyone to keep quiet, or indirectly about the alleged historic abuse itself.