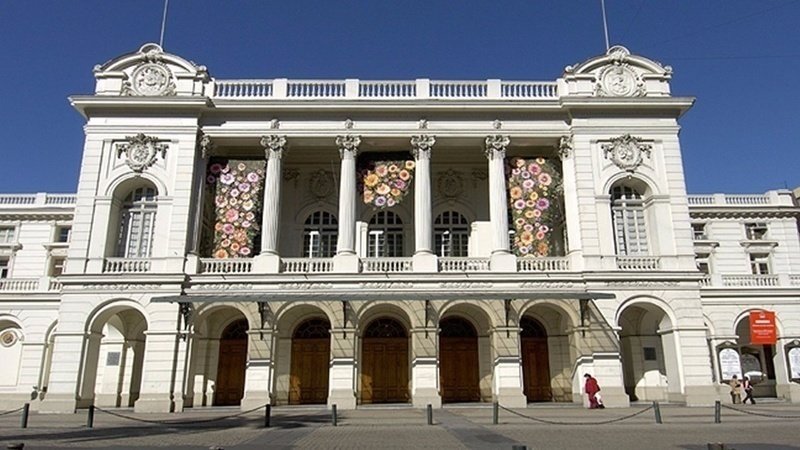 Chile: It’s worse than we thought

Earlier today, we reported that the main opera house in Chile had sacked 13.5 percent of the workforce.

The Municipal Theatre of Santiago has responded to the Slipped Disc report with a press release in English (below). Read carefully and you will find that in addition to the 59 staff who were fired – the headline 13.5 percent – a further 19 people were persuaded to take ‘voluntary’ retirement.

In all more than one in six of the workforce have been laid off. Here’s the official version:

This measure seeks to secure sustainability and normal operations amid the
delicate finance situation it now faces.

Santiago – July 22 nd , 2019. The board of Directors of the Municipal de Santiago approved a reorganization plan for the institution in order to face the delicate economic phase it is now undergoing, thus securing its continuity and healthy operations.
The plan, effective as of July 17th , considers a series of measures in order to boost income
and reduce costs, including a 13% downsize of the staff, (a total of 59 people) most of which belong to administration and technical areas. Another 19 workers had expressed their wish to retire voluntarily.
According to General Director Frédéric Chambert, “it is undoubtly a very serious situation
and we had to take painful yet necessary decisions to assure the future of this
organization.”
Hand in hand with a greater efficiency in costs and commercial strategies aimed to attract
new audiences, this adjustments is fundamental in order to implement this new phase,
which will translate in savings of 1,500 million pesos per year (2.2 million US$ dollars)
which will allow a more flexible operation.
The Administration of the Municipal de Santiago deeply regrets that such adjustment
affects part of its staff directly, to whom it is grateful for their compromise with the
production and diffusion of the arts.
The Municipal will continue working for its partners, stakeholders, patrons, workers, in-
house and guest artists and general public. All necessary measures will be taken in order
to ensure the normal functioning of the theater.