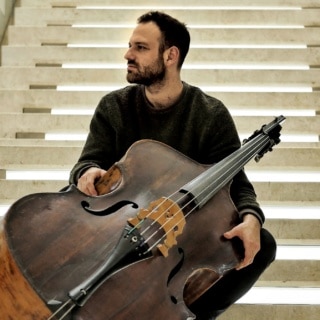 I recently traveled with my double bass to the States and was treated horribly by British Airways staff in San Francisco when I arrived for my return flight. The staff supervisor at check-in was aggressive and antagonizing from the moment she saw me line up for check-in with my double bass. When I kindly asked if I could leave the flight case to one side so I wouldn’t have to snake through the queue with it, the supervisor Connie Chan blatantly ignored my question and instead began threatening that I ‘can’t fly with that’ and ‘that’s too heavy’ and ‘that can only fly cargo’.

When I made it to the counter she again insisted that my instrument was too heavy to be allowed on board and that anything over 32kg is classed as cargo. I tried to explain that the bass had traveled TO California from London on the very same BA aircraft and found BA’s own guidelines on an iPad for her to read (basses are allowed up to 45kg), after which she conveniently changed her story to ‘you didn’t notify us 24hrs in advance’. When I insisted that I had called not only 24 hours but weeks in advance as my booking clearly showed she dismissed me by yelling literally ‘you argue for nothing!’.

I later spent hours on the phone with BA trying to get some kind of apology and rectification only to be told by about 10 different representatives that my only option was a formal claim with customer relations AFTER completing my travel.

When I returned for my new flight 24 hours later, I asked again for some kind of compensation for the ridiculous service of the day before. I was told that I was lucky to be rebooked at all. I should mention that also on my outbound journey BA failed to load the bass on my aircraft, despite me being on time and their flight leaving over an hour late. The bass therefore arrived a day late in San Francisco.

I am appalled at the treatment and service. I should say I have traveled happily tens of times on BA with a bass and without problems, although the time before this was at least 3 years ago. Things seem to have changed with the airline and I would like it to be known that BA is no longer consistently reliable for travel with a double bass (or anything else large presumably), and that the friendly and professional service they advertise is not at all something they consistently deliver. Their staff are obviously unaware of their own guidelines, they don’t make an effort to listen to a customers’ point of view or wishes, even when they fall well within the customer’s rights, and worst of all they lack the basic decency to actually try and make a situation right once it has clearly gone wrong.

I think bass players should know that British Airways cannot be relied upon to transport our instruments and that they are liable to surprise travelers with very costly and unwarranted delays and cancelations. 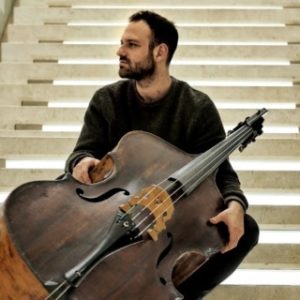 Just in: Bayreuth rings in a Finn »