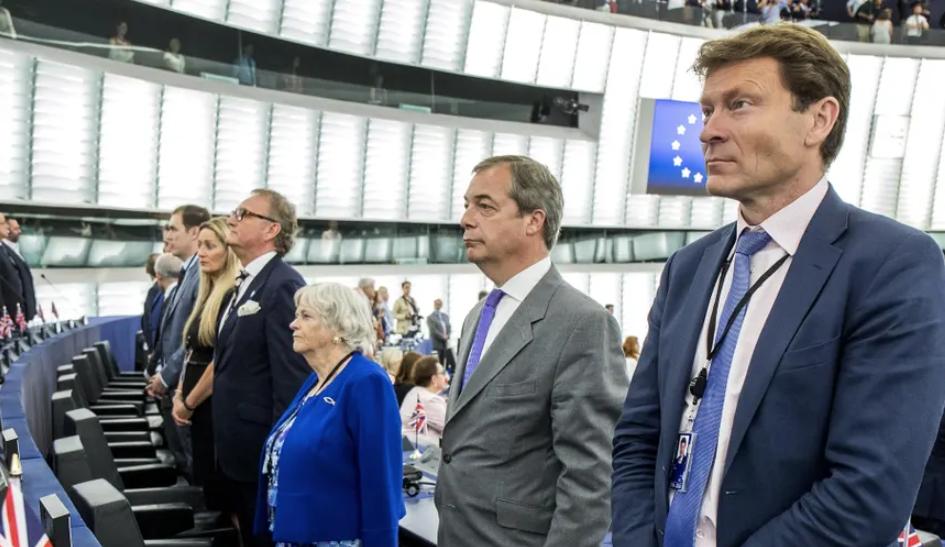 I was asked on BBC Radio 4’s Front Row last night for a response to the Brexit Party’s MEPs turning their backs on Beethoven’s Ode to Joy, which happens to be the EU anthem.

Aside from the calculated discourtesy, I pointed out that Beethoven’s ninth was the first great British symphony, commissioned by the Philharmonic Society from an office close to the BBC, from a composer who desperately needed the money and was touchingly grateful for the commission. George Bernard Shaw called it ‘”the only entirely creditable incident in English history’.

Be that as it may, the Brexit movement knows no history. 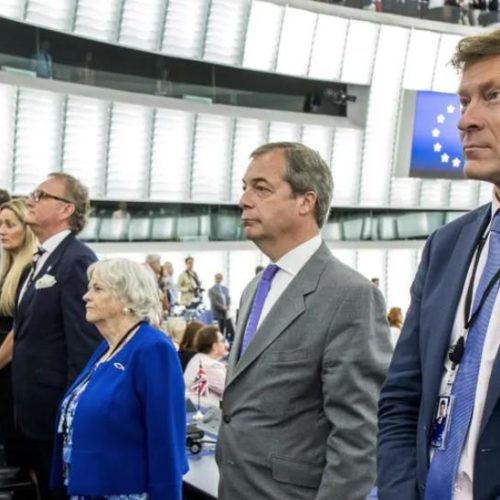 « The mighty mezzo is 80 today