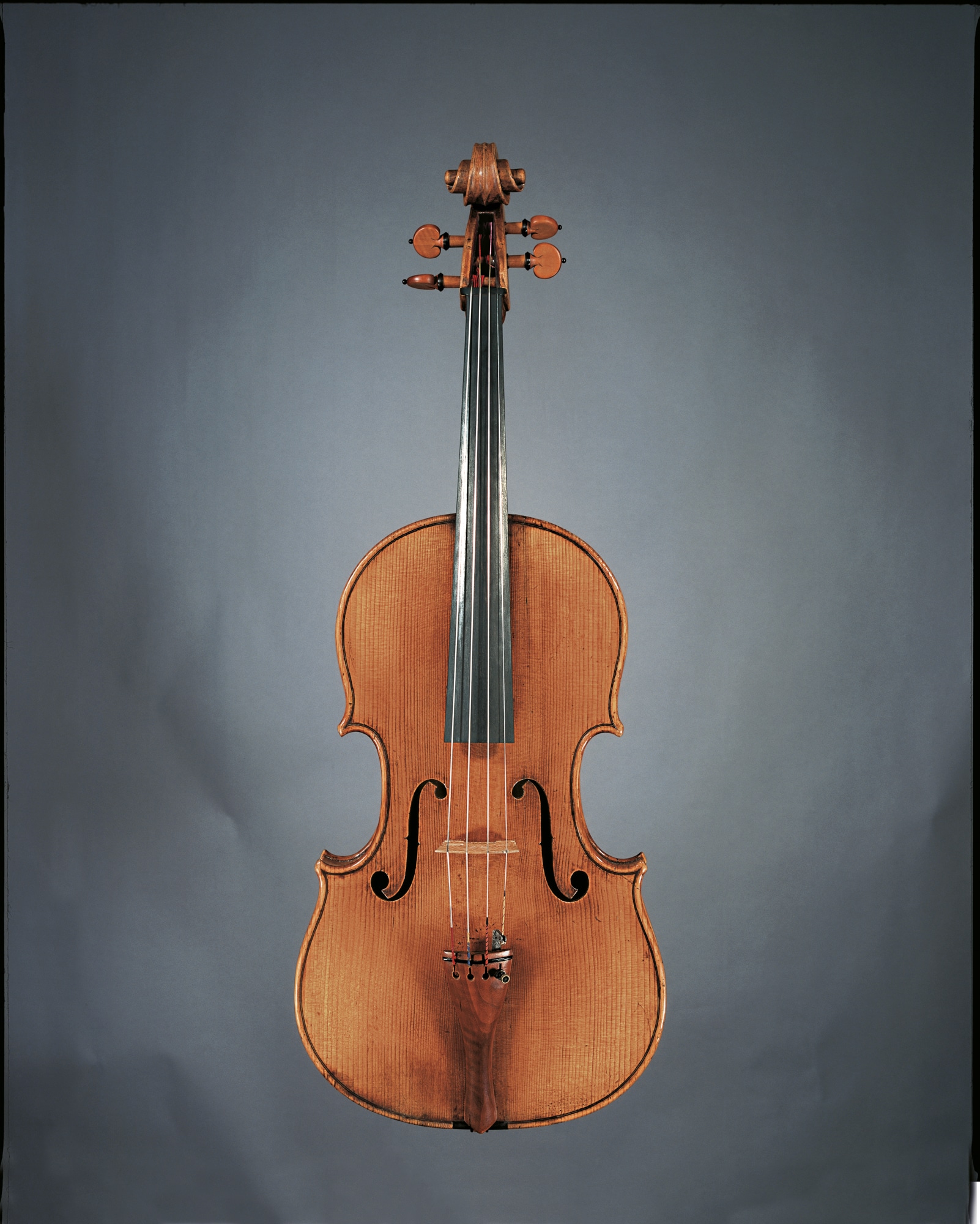 The violist Antoine Tamestit has been telling the Strad of his struggles playing what he refers to as the ‘Mahler’ Stradivari.

The name is a complete misrepresentation.

The instrument, dated 1672, was bought by a Swiss amateur cellist called Rolf Habisreutinger on July 7, 1960. That date happened to be the 100th anniversary of Gustav Mahler’s birth, so the new owner named it his ‘Mahler’ Strad.

It has since gone out on loan to several soloists who assume it has something personal to do with the great composer and refer to it as ‘he’. 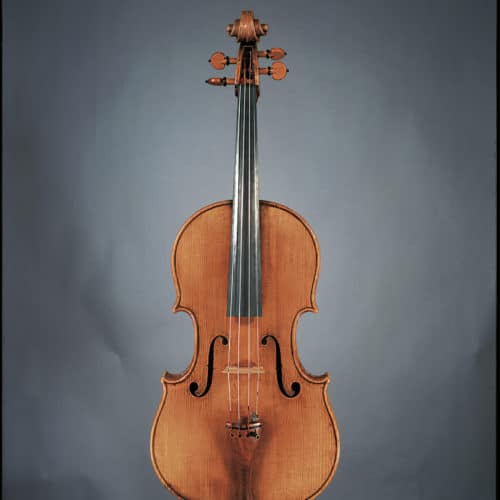 Disaster at La Scala: A tenor is killed in road crash »