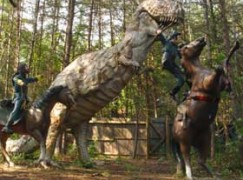 What lies behind the Guardian’s BBC classical attack

Chief classical critic Richard Morrison in today’s Times leaps to the defence of the BBC, which the Guardian accused in an editorial of dumbing down and poshing up the Proms.

…it’s hard to feel anything but dismay at the anonymous editorial published last Thursday, and the butt of social-media scorn ever since. Headlined “The Guardian view on classical music”, it trashes almost every current manifestation of the artform. The Proms are apparently “a magnet for conspicuous consumption” for rich people, providing “status experiences that will convey bragging rights with fellow have-yachts”. Classical music is lambasted for “rejecting innovation”, its audiences unwilling to “expose themselves to the shock of the new”. Oh, and there’s the obligatory dismissal of “Beethoven and other dead white males”.

What lies behind the summer tiff is more than just an uprising of Guardian Corbynistas against a Blairite BBC whose classical boss and his radio chief once loyally served a Labour Government.

The background is a little more interesting. Under its previous editor Alan Rusbridger, a capable pianist, the Guardian was the go-to paper for classical news and views. Since his retirement to an Oxford sinecure, the paper has relegated classical music to roughly the same degree of attention it accords to classical archaeology. Although it still employs a classical music editor, it has been aeons since the Guardian last broke a music story or ran an eye-catching feature or interview. The paper has no chief critic and a diminished classical profile.

Againist this backdrop of decline, it is understandable that the paper should publish an uncomprehending editorial decrying the falling standards for classical music at the BBC.

Which is not to say the editorial is entirely wrong. The BBC has dumbed down horribly in a futile pursuit of young listeners for Radio 3, which has lost a fifth of its audience in two years. It has franchised the Proms to all sorts of BBC-brand attractions and it is replacing knowledgeable presenters with unimpartial performers. The BBC, like the Guardian, has drifted way off course. The Guardian, on the other hand, has no moral ground from which to attack it.

This is a skirmish at sea between two sinking skiffs. 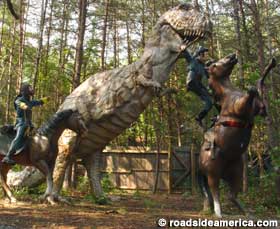 It has probably gained the Guardian more classical readers than it has seen all year.

« Maestro quits: Anyone for Ulm?

A fourth French orchestra backs the embattled musicians of Bordeaux »