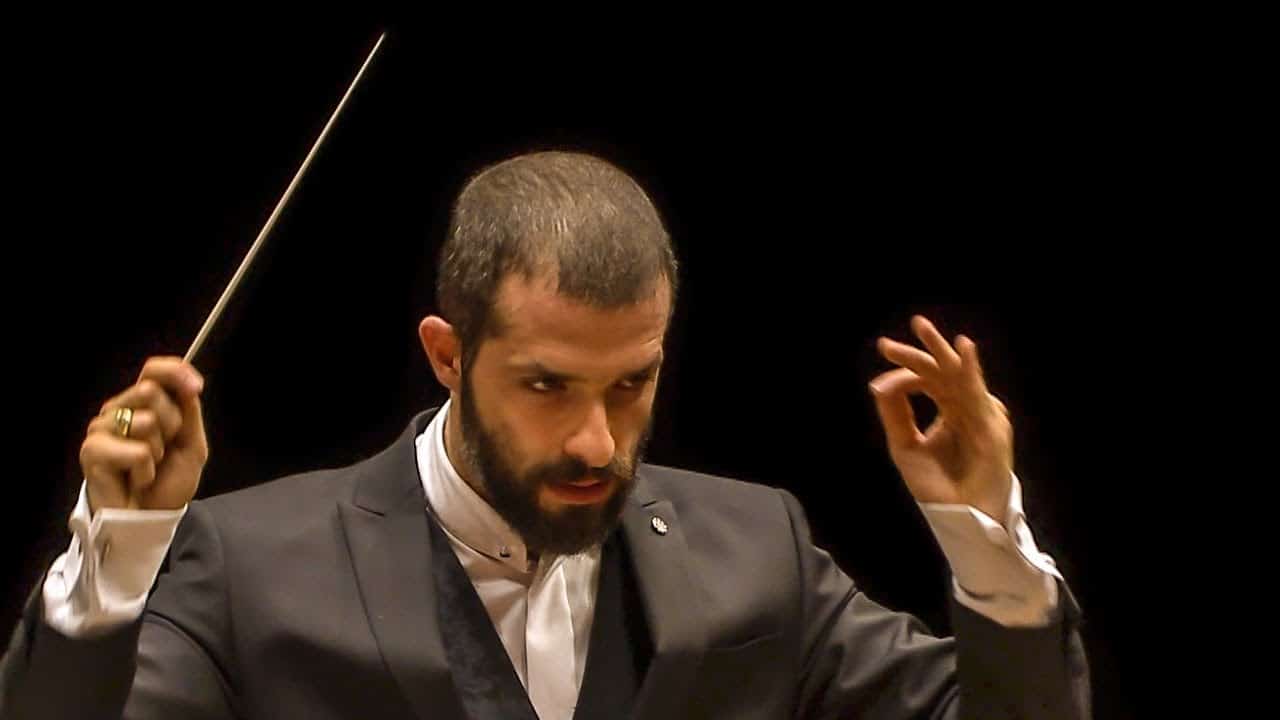 Any doubts about the surprise appointment of a little-known Israeli, Omer Meir Wellber, as music director of the BBC Philharmonic Orchestra were blown apart last night at a BBC Prom of uncommon intensity.

Aside from a warm-up Mozart piano concerto in which the Korean soloist Yeol Eum Son barely touched the sides, every piece in a complex programme clocked in with a rising degree of energy and excitement.

The first symphony by the patriarchal Israeli composer Paul Ben Haim, written in 1940, had hora rhythms along with echoes of Hollywood and Mahler. Dated at times, the symphony was rethought by Wellber in its wartime context, trembling with anxieties and distant hope. A huge orchestra and near-capacity hall were gripped by the novelty.

After the interval, Schoenberg’s Five Orchestral Pieces were played for sheer beauty, each unlinked aphorism a picture at its own exhibition. This atonal work had its world premiere at the Proms in 1912. A century later, it sits beneath BBC orchestral fingers like bedrock heritage.

Schumann’s fourth symphony seemed at first too heavy to end a long concert on a hot summer’s night.

But Welber delivered an ice-cream sundae, rippled through with rich colours, rushing to the bottom of the glass. I have not heard the Manchester-based BBC Phil blast forth like this in years, or Schumann played with such hunger. Wellber has something of the Kirill Petrenko in his calisthenic movements and searing concentration. There is a cracking new era about to begin in the Manchester concert halls. 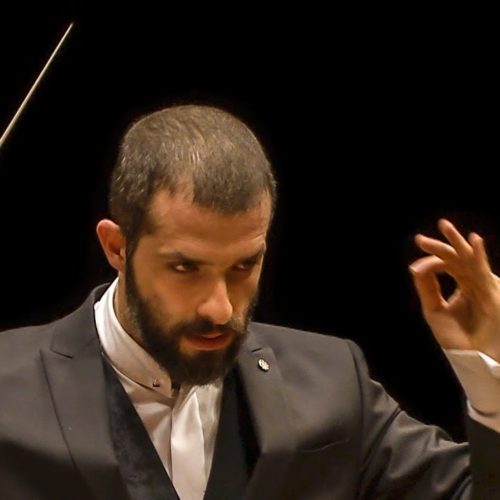 Did Baltimore save a BBC Prom? »