A star is born in shorts, his pianist in flip-flops

The New Yorker has the story of  how the Polish tenor Jakub Józef Orliński became an overnight Youtube phenomenon, with 3.6 million hits for his debut video.

Apparently he never expected to be filmed and turned up hung-over and supercasual:

Orliński put on baggy shorts and beat-up sneakers, and rolled up the sleeves of a crumpled tattersall shirt: this was radio, after all, and it was ninety degrees outside. Only when he and his pianist, Alphonse Cémin, who was in shorts and flip-flops, arrived at the recording venue—a courtyard with a small audience—did they learn that the performance was also to be streamed on Facebook Live. It was too late for Orliński to change clothes, and so he sang just as he was—unshaved, and dressed as if ready for a day of sleeping it off under the Provençal plane trees.

Memo to singers: Black tie won’t do this for you. 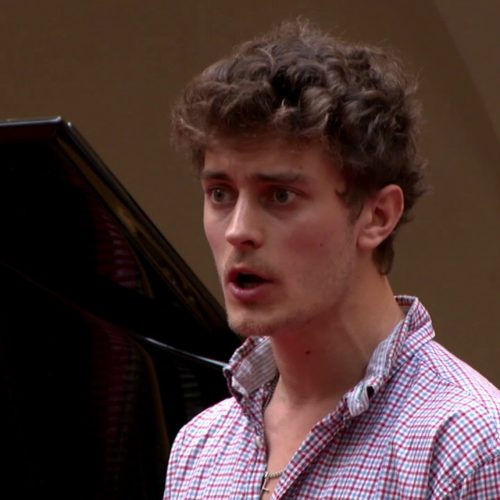 Unless you played cello at the royal wedding, how do you get known these days? »