A composer asks: What is the Guardian for?

James MacMillan has a blast at the leftwing newspaper that last week questioned the point of classical music:

I would expect to read in the Guardian – a Left-wing journal – constant probings of our ubiquitous pop industry and its umbilical link with the rich and powerful. But probings I find none. What I do find (which reminds me also of the BBC) is breathless, adoring praise for events such as the Glastonbury Festival and the elevation of the decidedly mediocre and banal to iconic genius status….

The fact is that the pop-dominated, mass-produced culture industry and big business are inherently bound together to make a large-scale system of control and exploitation. In comparison to this behemoth, the experience of classical music for most of us is of a struggling, hard-pressed cottage industry. Those of us involved in it spend a lot of time fighting the political class (something the Guardian used to do) which is presiding over a state education system that marginalises music and the other arts. 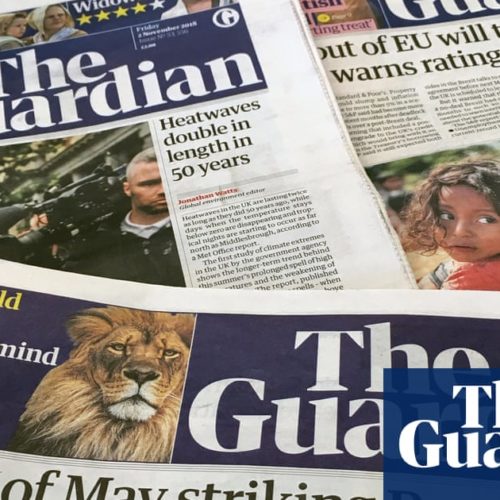